Wikileaks founder Julian Assange has won the latest round of his legal fight against attempts to extradite him to the US, where he faces a 175-year jail term if found guilty of hacking charges. 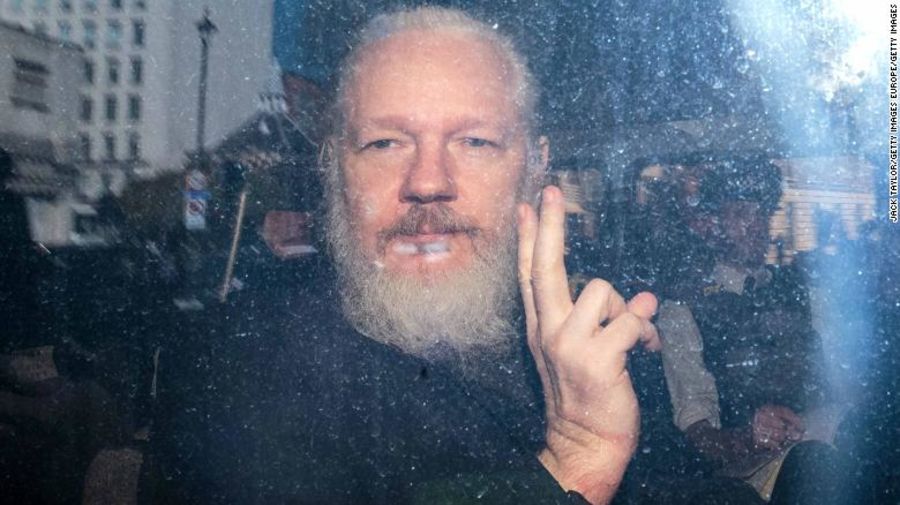 The latest legal victory means that 50-year-old Assange now has the right to appeal to the Supreme Court over the decision to extradite him from the UK based on the argument of ‘general public importance.’

The US had won a High Court challenge last December to overturn a ruling paving the way for Assange’s extradition. Assange’s lawyers have been arguing that he the Wikileaks founder must not be extradited due to a real and ‘oppressive’ risk of suicide. The US officials had promised that he would not be kept in ‘restrictive’ conditions.

Assange is wanted in the US over the publication of thousands of classified documents in 2010 and 2011. The US has accused Assange of breaking its laws and endangering lives, but the latter has that the case against him was politically motivated.

According to the BBC, some of the documents published by Assange had revealed how the US military had killed hundreds of civilians in unreported incidents during the war in Afghanistan, while leaked Iraq war files showed that 66,000 civilians had been killed and prisoners tortured by Iraqi forces.

Assange has been held at the high-security Belmarsh Prison in London since 2019 after he was arrested for skipping bail during a separate legal battle.

He was immediately arrested by the police in London for violating bail conditions and was later sentenced 52 weeks in jail.