Australian Prime Minister Scott Morrison has bluntly told the ‘bully’ Google that his government did not respond to threats after the tech giant threatened to shut search engine in Australia. 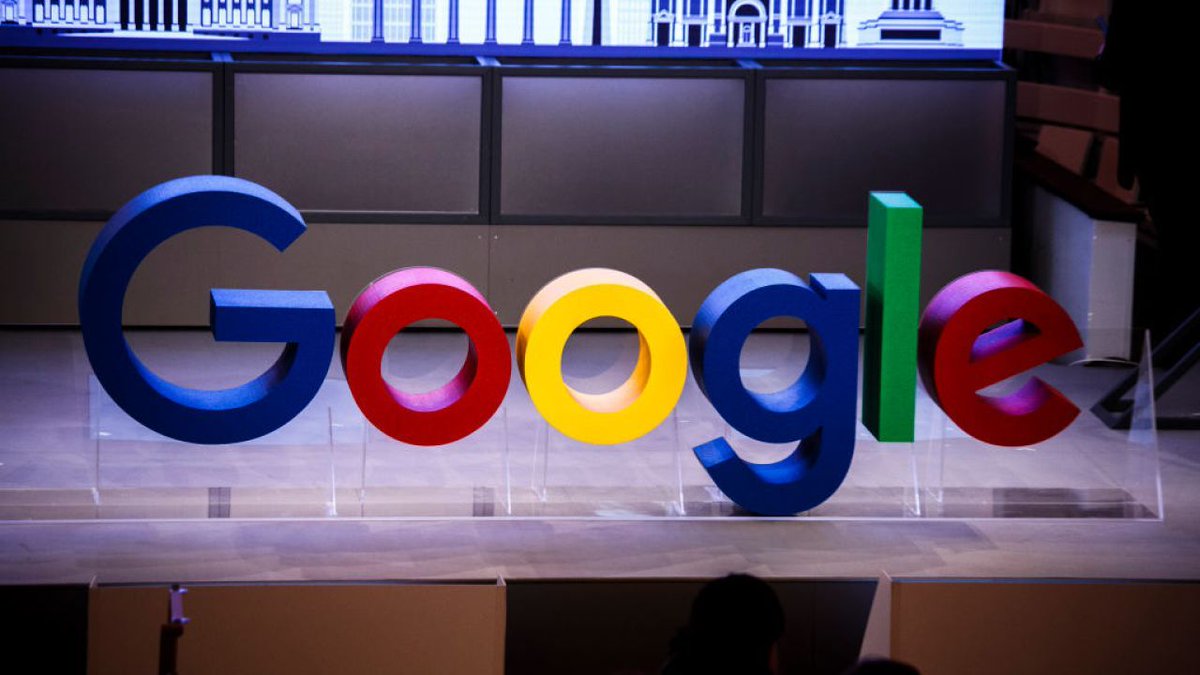 “We don’t respond to threats,” Morrison told reporters adding that Australia ‘makes our rules for things you can do in Australia.” Speaking to reporters in Brisbane, Morrison  said, “That’s done in our Parliament. It’s done by our government. And that’s how things work here in Australia.”

A report by news agency Reuters said that Australia was set to enact new laws that would make tech giants negotiate payments with local publishers and broadcasters for content included in search results or news feeds. According to the laws, if the stakeholders can’t agree on the price, a government-appointed arbitrator will decide the price.

“Coupled with the unmanageable financial and operational risk if this version of the Code were to become law, it would give us no real choice but to stop making Google Search available in Australia,” Silva was quoted as saying.

Morrison’s bold stand has earned him plaudits him from Australian technology experts. According to news agency Associated Press, the Australia Institute, an independent think tank, urged lawmakers to stand firm against Google’s bullying.

“Google’s testimony today is part of a pattern of threatening behavior that is chilling for anyone who values our democracy,” Peter Lewis, the director of the institute’s Centre for Responsible Technology, was quoted as saying.

Not surprisingly, Facebook too has opposed the Bill threatening to remove news stories from its site in Australia.

Experts say that the Australian stand would encourage lawmakers from around the world to stand up to Google’s bullying. Google, which invested Rs 33,737 crore in Reliance Jio Platform last year, has been accused of punishing news publishers, known for their stories critical of the government.

The search engine giant sensationally lowered Janta Ka Reporter’s ranking last December on suspicious grounds and has chosen to not respond to repeated requests even after all its doubts were cleared by the website.