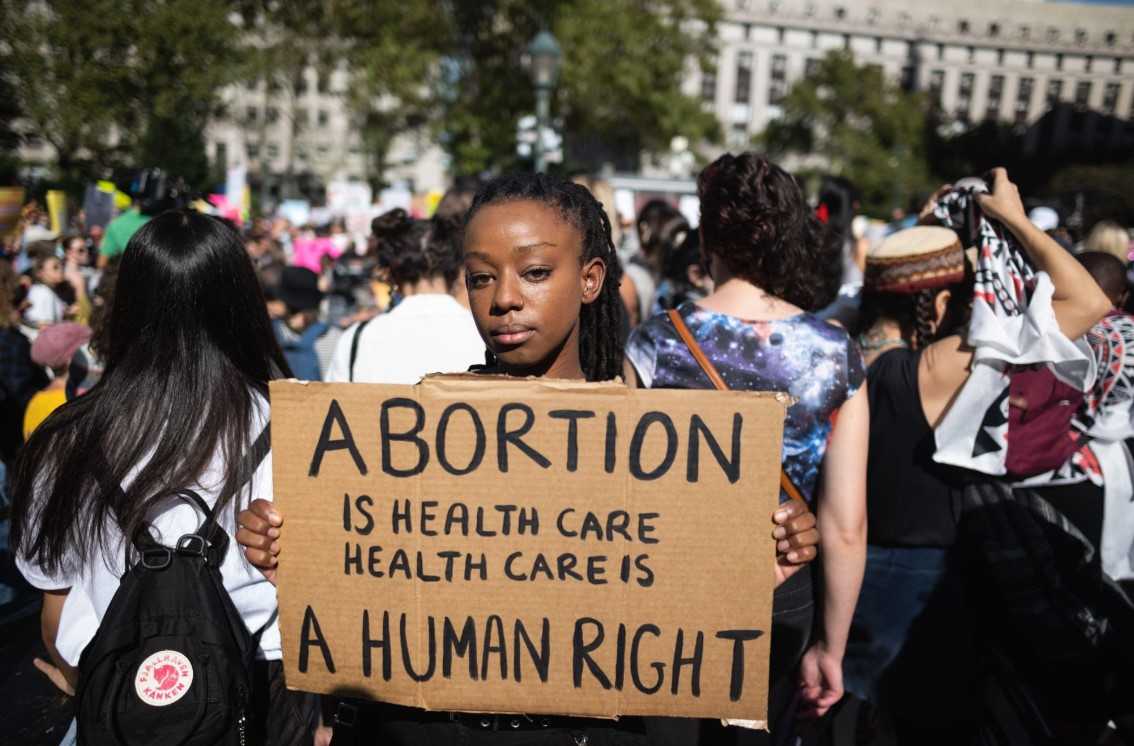 The ruling came days after a leaked document showed that the Supreme Court intended to reverse Roe v Wade decision. The judgment will have far-reaching consequences on abortion rights in America with now states being able to determine the procedure.

More than half of US states are likely to introduce new restrictions or bans. As many as 13 states have already passed the trigger laws banning abortions.

Today’s Supreme Court’s ruling means that around 36 million women of reproductive age will not be able to exercise their rights to abortions.

The judgment read, “We therefore hold that the Constitution does not confer a right to abortion… and the authority to regulate abortion must be returned to the people and their elected representatives.”

Justice Samuel Alito, according to CNN, wrote in the majority ruling, “Roe was egregiously wrong from the start.” He added, “Its reasoning was exceptionally weak, and the decision has had damaging consequences. And far from bringing about a national settlement of the abortion issue, Roe and Casey have enflamed debate and deepened division.”

Justices Stephen Breyer, Sonia Sotomayor and Elena Kagan dissented and did not mince words in criticising the majority. In a joint dissenting opion, they wrote, “With sorrow — for this Court, but more, for the many millions of American women who have today lost a fundamental constitutional protection — we dissent.”

The right toabortion has long divided the opinion in America with states wanting to have the control on the matter.

The majority verdict was possible by the presence of six conservative judges of which three were appointed by Donald Trump.