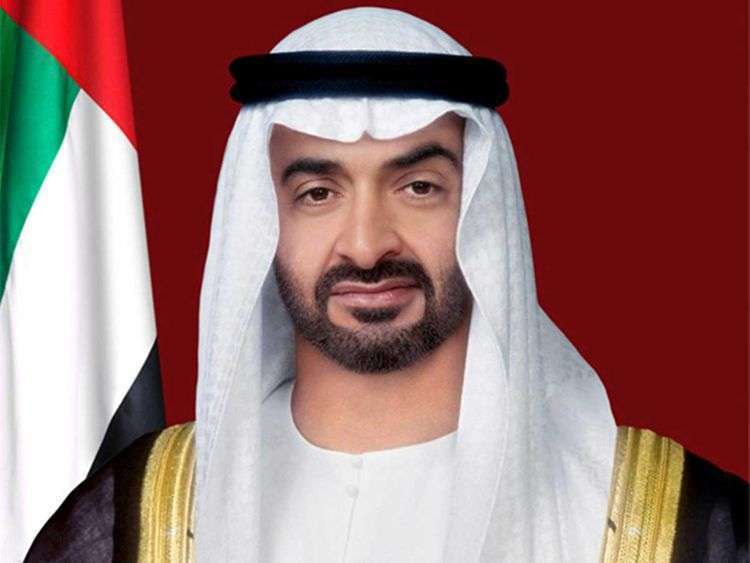 A statement from Dubai Media Office read, “Mohammed bin Rashid: The Federal Supreme Council today elected my brother, His Highness Sheikh Mohammed bin Zayed Al Nahyan, as the President of the State. Mohammed bin Zayed is the shadow of Zayed and his extension in us, the founder of the centenary of our country and the protector of the fever of our union. We congratulate him and pledge allegiance to him and our people pledge allegiance to him..and the whole country is led to him to take it on the paths of glory, glory and dominion, God willing.”

Sheikh Mohamed’s appointment as the new UAE President came a day after Sheikh Khalifa bin Zayed Al Nahyan died on Friday at the age of 73.