US President Donald Trump has said that ISIS chief Abu Bakr al-Baghdadi killed himself while being chased by the US military in northwest Syria. The final confirmation of al-Baghdadi’s death has come months after the Indian TV channels ‘killed’ him on multiple occasions. 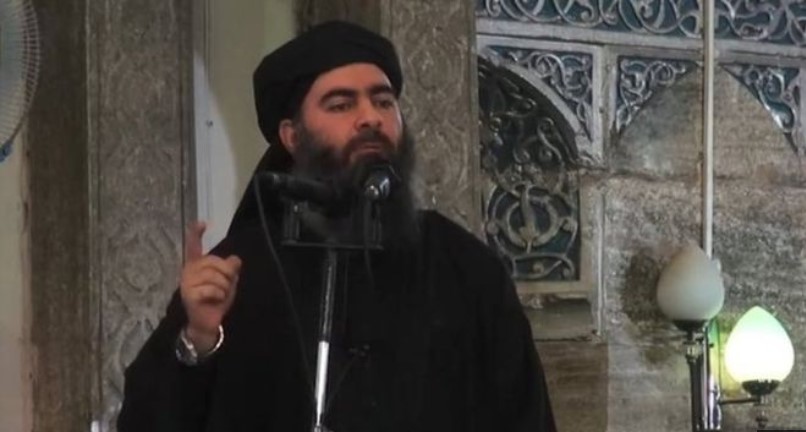 The ISIS chief reportedly blew himself after detonating his suicide vest while fleeing into a tunnel. Trump said that al-Baghdadi was being chased by US military dogs at the time of his death.

Baghdadi had shot to notoriety in 2014 after he announced the creation of his dreaded terrorist organisation and declared areas of Iraq and Syria as his ‘caliphate.’

Something very big has just happened!

He followed it up with a formal press briefing, where he announced Baghdadi’s death.

Baghdadi, according to Trump, was being accompanied by three of his young children. All of them killed in the blasts after Baghdadi detonated his suicide vest. Trump said that the blast mutilated Baghdadi’s body but an on-site DNA test confirmed his identity.

Who Is Hadi Matar, Man Behind Stabbing Of Salman Rushdie? Girlfriend, Motive