Iran has reportedly executed one of its former defence ministry employees on suspicion of being a spy for the US. A report by British broadcaster Sky News said that Jalal Hajizavar was a contract employee for the aerospace organisation. 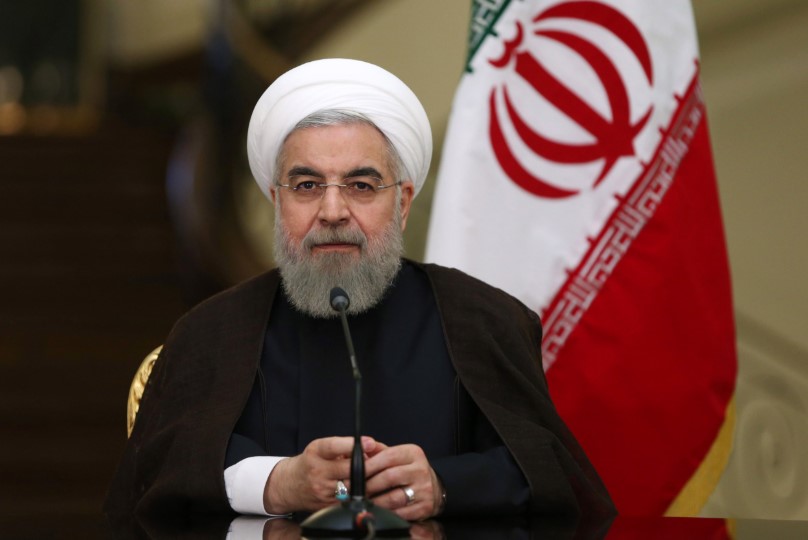 Hajizavar’s execution comes amidst mounting tension between Iran and the US with Trump confessing to ordering military strikes against the Islamic republic before changing his mind.

According to Iranian news agency IRIB, Hajizavar had stopped working for the country’s defence ministry in 2010 before being convicted by a military court. Authorities had claimed to have discovered confidential documents and spying equipment from his house.

News agency Reuters reported that Hajizavar was executed at the Rajai Shahr prison in Karaj, west of Tehran, without providing further details.

Meanwhile, US Pesident Donald Trump has said that he did not want war but warned Iran that it would face “obliteration” if conflict broke out.

Iran too has warned the US of dire consequences if the latter launched military strikes against its targets. “Firing one bullet towards Iran will set fire to the interests of America and its allies” in the region, armed forces general staff spokesman Brigadier General Abolfazl Shekarchi told the Tasnim news agency.