France said on Friday that its military forces have killed the leader of al-Qaeda in North Africa, Abdelmalek Droukdel, in an operation in Mali. French Defence Minister Florence Parly said that Droukdel was killed in northern Mali along with key members of his inner circle. 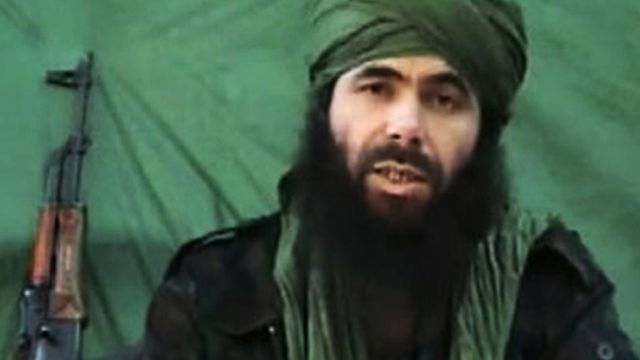 Parly tweeted, “On June 3, French army forces with the support of their local partners, killed al Qaeda in the Islamic Maghreb’s emir, Abdelmalek Droukdel, and several of his closest collaborators, during an operation in northern Mali.”

Parly added in her subsequent tweet, “I congratulate and thank all those who have enabled and carried out these daring operations, which severely strike these terrorist groups. Our forces, in cooperation with their G5 Sahel partners, will continue to track them relentlessly.”

The minister said that her country’s troops had also captured a senior Islamic State group commander, identified as Mohamed el Mrabat, in Mali in an operation in May.

“Our forces, in cooperation with their G5 Sahel partners, will continue to track them relentlessly,” Parly added.

According to the BBC, Droukdel was in charge of all the al-Qaeda affiliates in north Africa and also commanded al-Qaeda’s Sahel affiliate, Jamaat Nusrat al-Islam wal-Muslimin (JNIM), which has been active in Mali and Burkina Faso.

Parly said that the captured Islamic State member Mrabat was a ‘veteran Jihadist’ and played a senior role in the Islamic State in the Greater Sahara (ISGS) group.