A federal court in New York has found former British socialite Ghislaine Maxwell guilty of grooming underage girls to be sexually abused by billionaire financier Jeffrey Epstein, who ended his life by suicide during his trial. 60-year-old Maxwell may now have to spend rest of her life behind bars. There are reports that Prince Andrew may now have to face the music for allegedly sexually assaulting an underage girl, who too was groomed by Maxwell. Prince Andrew is one of the sons of the British Queen. 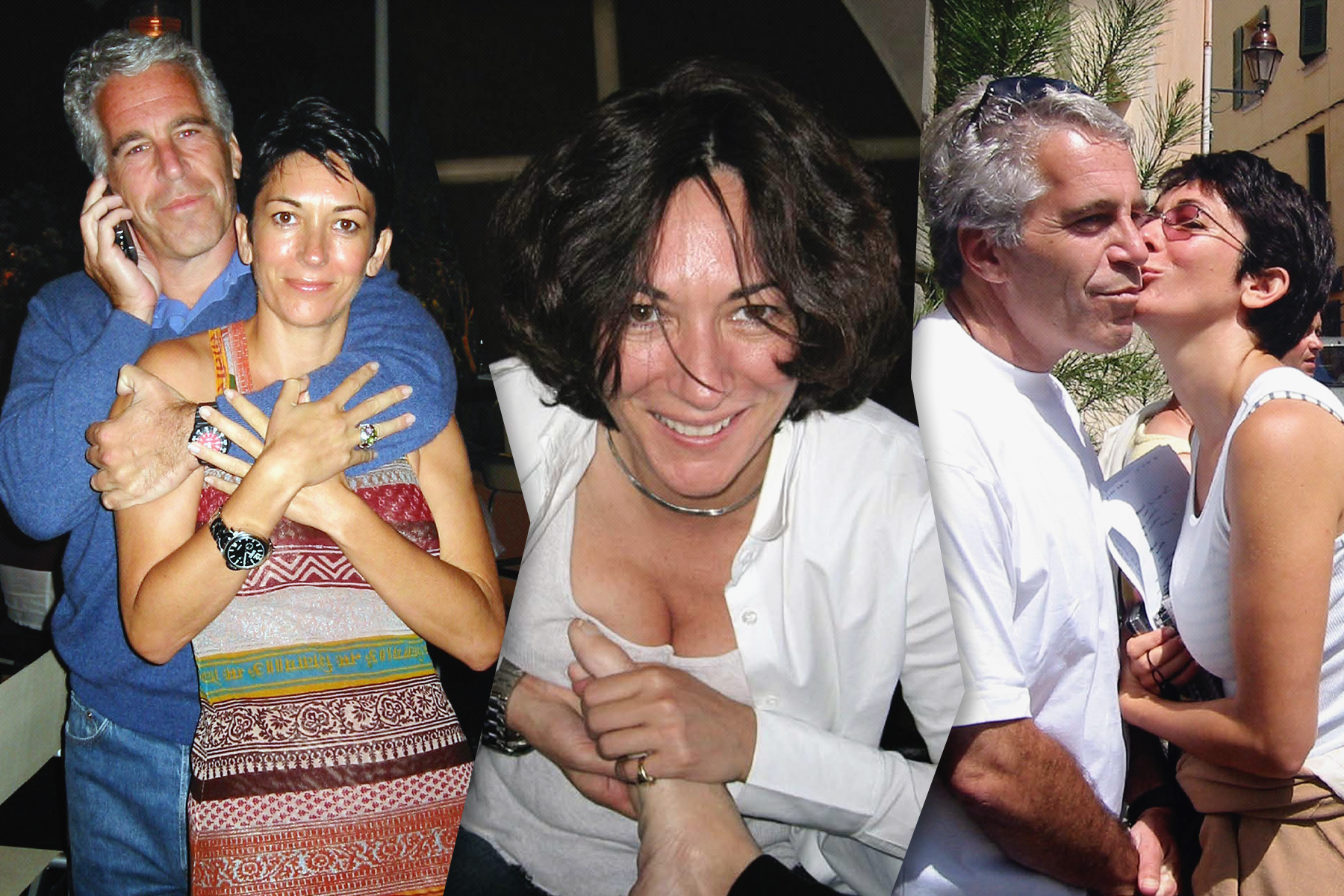 Maxwell was found guilty on five of the six charges with notable amongst them being allegations of recruiting and grooming four teenagers for Epstein to molest in massage rooms between 1994 and 2004 at his various properties.

The British national was convicted for ‘conspiracy to entice’ underage girls to be abused by Epstein and transporting and sex trafficking the teenagers. She was, however, cleared of ‘enticing a girl under 17 (an accuser with the pseudonym Jane) to travel with intent to engage in illegal sexual activity.’

According to BBC, the trafficking sentence, the most serious one the British socialite faced, carries a sentence of 40 years in prison.

Maxwell, who was present in the court with her face covered with a mask, showed no emotions as the judge read out the verdict. She helped herself with a glass of water after the judge pronounced her guilty.

Maxwell has been a longtime associate of convicted child sex offender Jeffrey Epstein since her arrest in July last year. The trial was delayed many times due to the ongoing pandemic.

Reacting to the verdict, US attorney Damian Williams said, “A unanimous jury has found Ghislaine Maxwell guilty of one of the worst crimes imaginable – facilitating and participating in the sexual abuse of children. 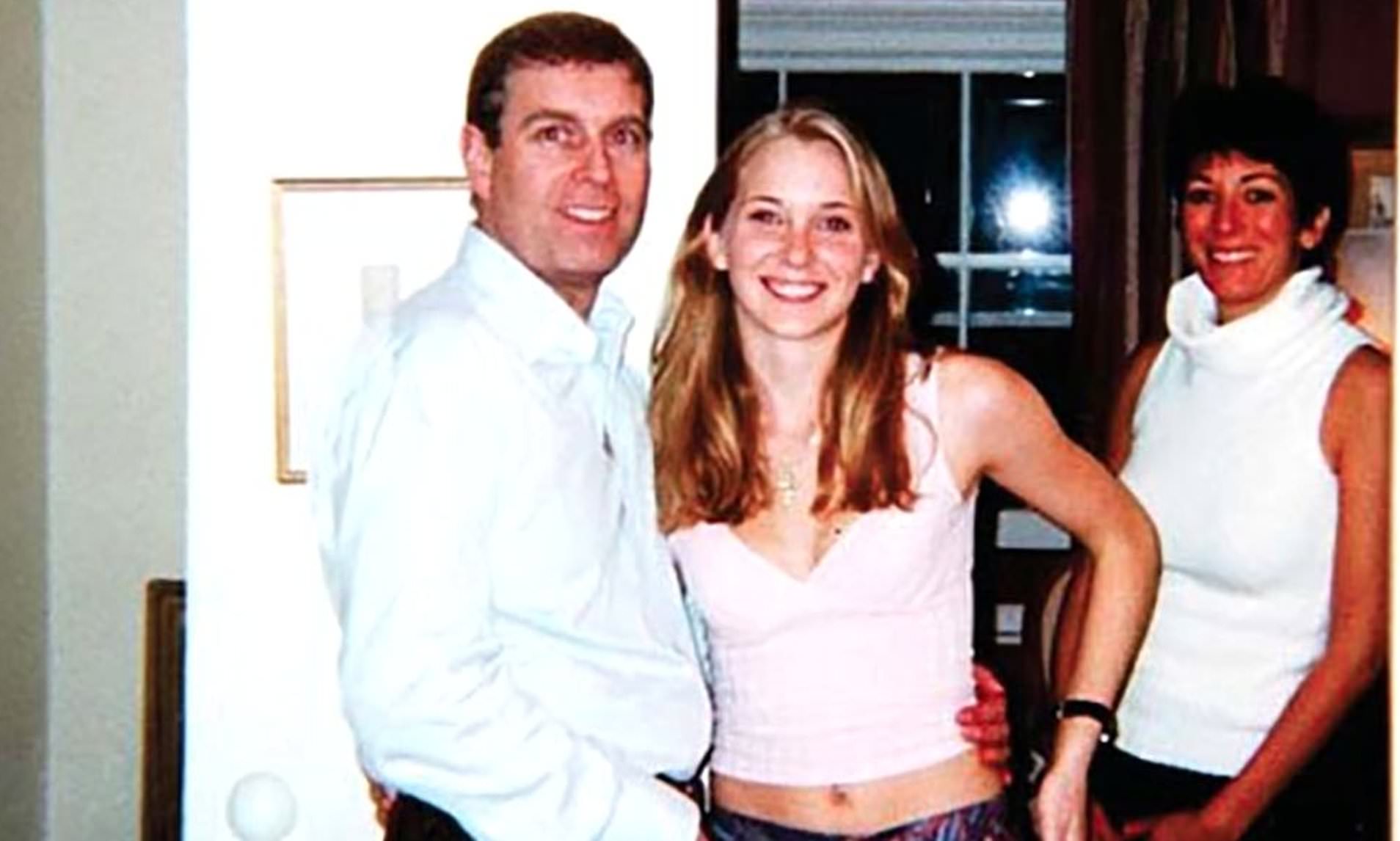 The guilty verdict against Maxwell may pose serious troubles for Prince Andrew who was mentioned by one accuser, identified as Jane, during the hearing. Jane said that the Prince was present on the plane that she travelled with Epstein to be later sexually abused. Prince Andrew has confirmed that he was indeed present on the plane but did not see any sexual abuse of any girls.

During the hearing, the prosecution had submitted a photo of Epstein hugging Maxwell on a bench at the British Queen’s picnic cabin at Balmoral. The disgraced couple were invited by Prince Andrew as personal guests.

In another photo, the British royal family member is seen standing next to Virginia Roberts, whose allegations led to the conviction of Maxwell, with his arm snaking around the bare midriff of the teenager. Maxwell, for her part, can be seen smiling at the camera. Roberts’ lawyers have said that their client was offered as a prize by Epstein to Andrew the night the photograph was taken.

Prince Andrew has denied all allegations.