Popular Czech folk singer Hana Horka was ‘choked to death’ after she got infected with COVID-19 intentionally. Her son has blamed the country’s anti-vax movement saying that those leaders, who convinced his mother against vaccination had ‘blood on their hands.’ 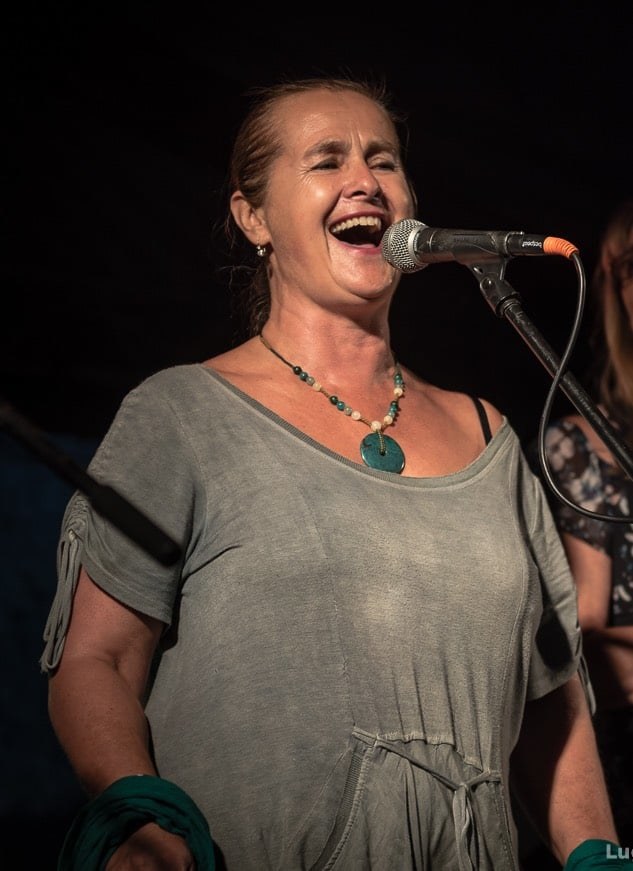 According to the 57-year-old folk singer’s son Jan Rek, his mother had got infected on purpose when he and his father had the virus. This, according to the BBC, was primarily to obtain a COVID pass so that she could access theatres, use the sauna and attend concerts.

Horka’s son and husband both were fully vaccinated when they were infected with the deadly virus. When both of them were down with COVID, Horka decided not to stay away from them, preferring instead to expose herself to the virus.

“She should have isolated for a week because we tested positive. But she was with us the whole time,” Rek was quoted by the BBC as saying.

Rek said that his mother wanted to catch Covid so there would be fewer restrictions on her movement.

According to news agency AFP, two days before her death, Horka took to social media to announce that she had defeated the virus. She wrote, “I survived… It was intense.”

“So now there will be the theatre, sauna, a concert… and an urgent trip to the sea,” she had added.

Horka said on Sunday morning that she was feeling better and expressed her desire to go for a walk. But, soon she complained of back pain forcing her to lie down in her bedroom.

Rek said, “In about 10 minutes it was all over. She choked to death.”

Blaming the anti-vax movement for his mother’s death, Rek said, “I know exactly who influenced her… It makes me sad that she believed strangers more than her proper family.”

Meanwhile, the daily number of COVID cases in the Czech Republic reached a new high on Wednesday, recording 28,469 cases. The country has a population of 1.7 crores.