The British politics on Monday was rocked by a damning report submitted by senior civil servant Sue Gray over the questionable conduct of Prime Minister Boris Johnson by holding parties during the COVID lockdown in the country. 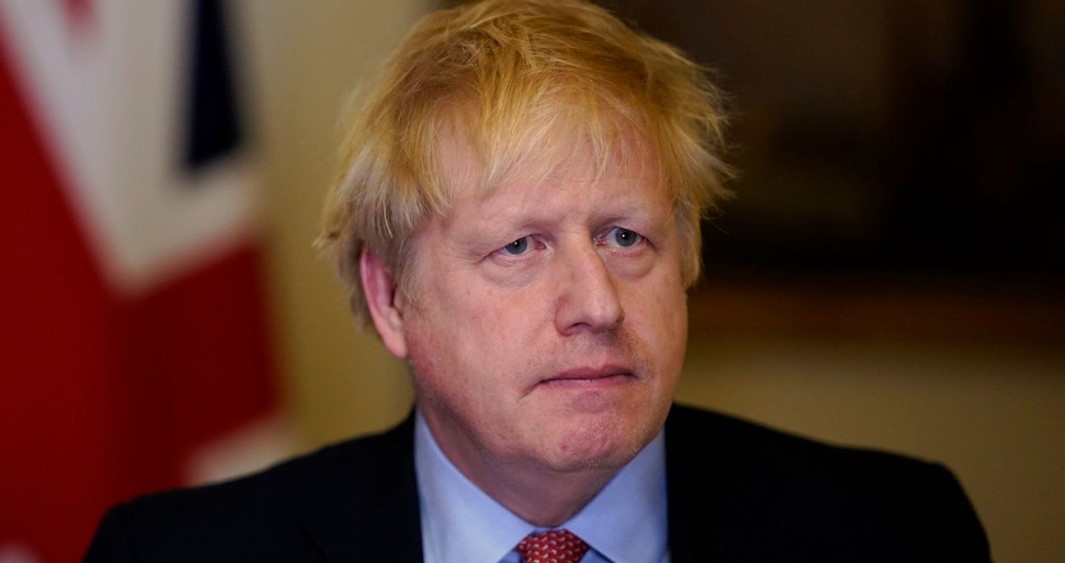 Gray said that the ‘failure of leadership’ was to be blamed for the violation of COVID rules at the official residence of the British prime minister. Gray discovered and probed as many as 16 parties as she said that some events ‘should not have been allowed to take place.’

Gray was not allowed to make her full findings public as the Metropolitan Police in London said that this could jeopardise their criminal investigation. The police had come under widespread condemnation for first refusing to launch a criminal investigation into what’s been called Britain’s ‘partygate.’

Even in her abridged version of the report, Gray minced no words when she said, “There were failures of leadership and judgment by different parts of No 10 and the Cabinet Office at different times.

Gray said that even though she had complied with the request from the police to not reveal her full report, she had kept her findings safe and would reveal them at an appropriate time. She also made it abundantly clear that she had no intention to share the remainder of her report with the government.

“At the request of the police I have provided the material compiled in the course of my investigation relevant to the gatherings that they are now investigating. I have also been asked to retain all the other information collected in the course of this work, which I have confirmed that I will do. I will therefore ensure the secure storage and safekeeping of all the information gathered until such time as it may be required further.

“I will not be circulating the information internally within government, it has been provided in confidence to the Cabinet Office investigation
team and it is important that this confidence is maintained to protect the integrity of the process,’ Gray said.

She added, “As a result of the Metropolitan Police’s investigations, and so as not to prejudice the police investigative process, they have told me that it would only be appropriate to make minimal reference to the gatherings on the dates they are investigating. Unfortunately, this necessarily means that I am extremely limited in what I can say about those events and it is not possible at present to provide a meaningful report setting out and analysing the extensive factual information I have been able to gather.”

Johnson is facing demands to resign after he was found to have indulged in parties in violation of COVID rules even when the British public could not bid farewell to their dying loved ones due to social lockdown rules.

Johnson’s critics say that he had displayed utter contempt to the British public by refusing to step down from his post despite being found in breach of the rules.