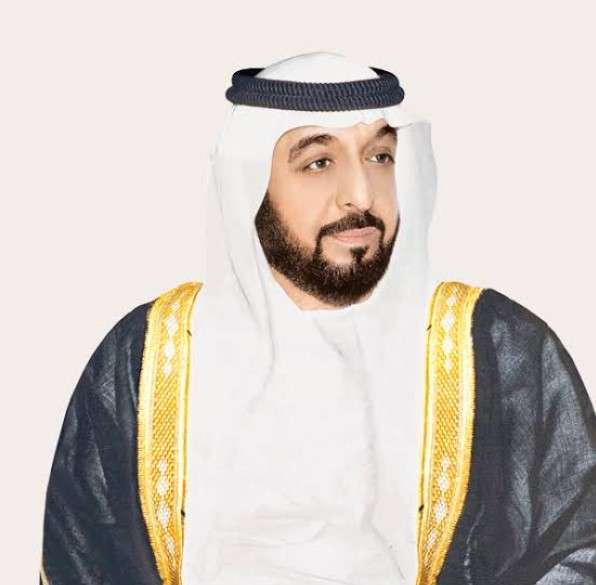 Sheikh Khalifa bin Zayed was widely known be a pro-West leader with a view to modernise his kingdom.

The UAE has declared a state of mourning, adding that the kingdom’s flag will fly at half-mast for 40 days. The government has also announced a three-day national holiday both for the government employees and those working in the private sector.

Reacting to the USE monarch’s death, Prime Minister Narendra Modi tweeted, “I am deeply saddened to know about the passing away of HH Sheikh Khalifa bin Zayed. He was a great statesman and visonary leader under whom India-UAE relations prospered. The heartfelt condolences of the people of India are with the people of UAE. May his soul rest in peace.”

Union Minister Nirmala Sitharaman wrote on Twitter, “Condolences on the passing away of His Highness Sheikh Khalifa bin Zayed Al Nahyan, President of the UAE.
He was the force behind transformational changes in the United Arab Emirates. He was instrumental in strengthening the India-UAE relationship.”

A statement from the office of Kerala Chief Minister read, “Deeply saddened by the passing of the UAE President His Highness Sheikh Khalifa bin Zayed Al Nahyan who has always kept cordial relations with Kerala. He was a visionary leader who played a key role in modernising the Emirates. His contributions will be remembered forever.”

Industrialist Naveen Jindal wrote, “Deepest condolences to the people of UAE on the sad demise of His Highness Sheikh Khalifa bin Zayed Al Nahyan, President of the UAE. He will be remembered for his role in modernising and empowering the UAE. May his soul rest in eternal peace.”

US President Joe Biden said in a statement, “Jill and I were deeply saddened to learn of the passing of His Highness Sheikh Khalifa bin Zayed al Nahyan. Sheikh Khalifa was a true partner and friend of the United States throughout his decades-long tenure as President of the United Arab Emirates and Ruler of Abu Dhabi, and in his earlier role as Crown Prince of Abu Dhabi.

“On behalf of the American people, I offer my condolences to Sheikh Khalifa’s family and all Emiratis as they mourn this great loss. We will honor his memory by continuing to strengthen the longstanding ties between the governments and people of the United States and the United Arab Emirates.”