Prime Minister Boris Johnson, his wife Carrie Johnson and Chancellor Rishi Sunak will be fined by the police for violating rules after they attended parties at the 10 Downing Street during the nationwide lockdown. 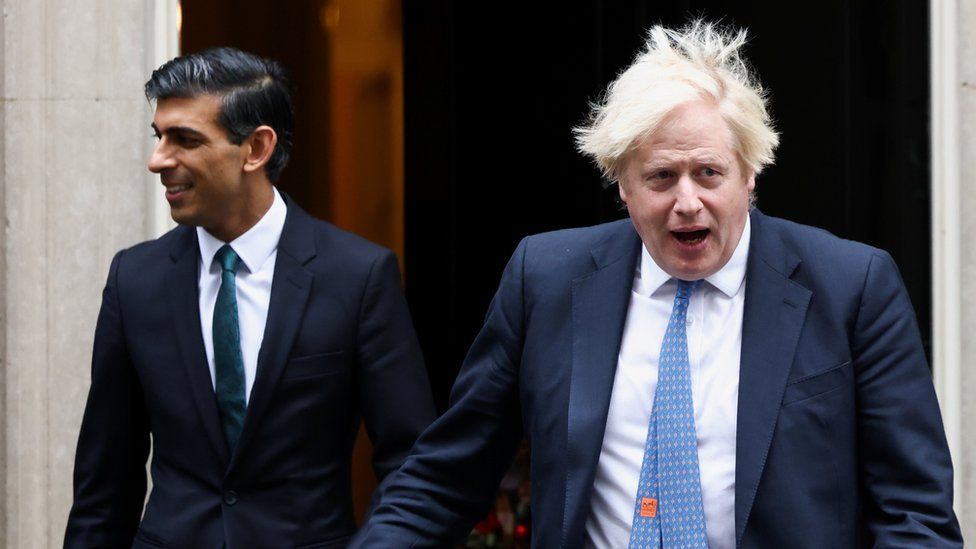 According to the BBC, No 10 has confirmed that Johnsons and Sunak had received notification from the Metropolitan Police about the cops’ intention to impose a financial penalty on them. The No. 10 spokesperson has, however, not clarified which event the fine was linked to.

Labour leader Sir Keir Starmer has demanded the resignations of Johnson and Sunak. “Boris Johnson and Rishi Sunak have broken the law and repeatedly lied to the British public. They must both resign. The Conservatives are totally unfit to govern. Britain deserves better,” Starmer tweeted.

Scotland’s first minister Nicola Sturgeon said, “Boris Johnson must resign. He broke the law and repeatedly lied to parliament about it. The basic values of integrity and decency – essential to the proper working of any parliamentary democracy – demand that he go. And he should take his out of touch chancellor with him.”

Sky News quoted a spokesperson of Boris Johnson’s wife as saying, “In the interests of transparency, Mrs Johnson can confirm she has been notified that she will receive a Fixed Penalty Notice. She has not yet received any further details about the nature of the FPN.”

The Metropolitan Police was forced to launch a probe into parties in Downing Street and Whitehall in 2020 and 2021.