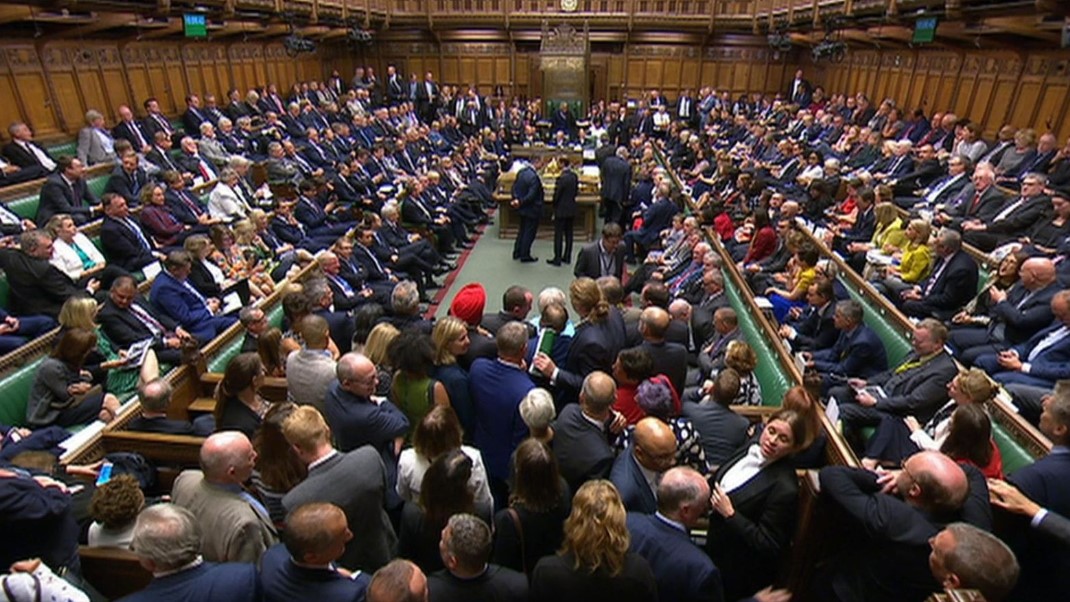 Johnson needed the support of two-thirds of the total MP in the House of Commons but he fell short of 136 MPs. His proposal for snap general elections received 298 votes. He needed 434 votes in favour of his proposal.

This was after MPs passed a bill aimed at blocking a no-deal Brexit if Johnson failed to agree a plan with the European Union before the 31 October deadline. After the House of Commons passed the bill, it has now gone to the House of Lords for their approval.

British PM, for his part, said that the bill seeking the extension of the Brexit deadline   ‘scuppered’ negotiations adding that the only way forward now was an election. Johnson said that Jeremy Corbyn had become ‘the first opposition leader in the democratic history of our country to refuse the invitation to an election.’

Lib Dem leader Jo Swinson said that the best way of resolving the deadlock was another referendum. She added that her party will back an election if Brexit was delayed to stop the threat of no-deal ‘either during the campaign or in the immediate aftermath.’

Johnson had faced a huge rebellion within his party after 21 MPs voted against him in the parliament. All 21 MPs were later expelled from their party.