Senator Bernie Sanders has ended his US Presidential campaign, paving way for Joe Biden’s nomination as the Democratic party’s nominee in this year’s Presidential elections. In a live video message, 78-year-old Sanders conceded that he was trailing former Vice President Biden by 300-plus delegates, adding that it was impossible for him to secure a victory in the race to become the Democratic Party’s nominee against President Donald Trump. 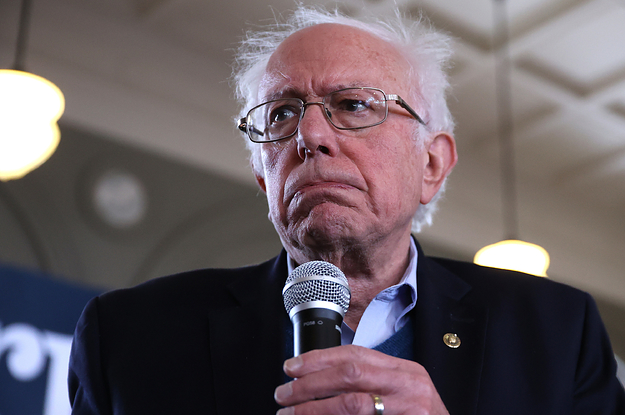 He said, “I wish I could give you better news. But I think you know the truth. And that is that we are some 300 delegates behind Vice President Biden and the path to victory is virtually impossible. So while we are winning the ideological battle and while are winning the support of so many young people and working people throughout the country, I have to conclude that this battle for the Democratic nomination will not be successful. So today, I am announcing the suspension of my campaign.”

Sanders added that if he ‘believed we had a feasible path to the nomination, I would certainly continue.’

Sanders, who had lost to Hillary Clinton in 2016, has enjoyed considerable support among youth. He was leading in the race during the early part of his campaign but Biden, who served as the Vice President during Barack Obama’s term as President, took the unassailable lead later on.

Sanders had received endorsements from some high-profile names such as Cardi B, Ariana Grande, Miley Cyrus, Mark Ruffalo and Dick Van Dyke, he failed to find support from key African-American voters across the southern states.

With Sanders bowing out of the race, it’s a matter of time before Biden is formally announced as the Democratic Party’s nominee against Trump in this year’s Presidential elections, scheduled in November.