Authorities in Saudi Arabia say that at least 35 pilgrims lost their lives after their bus collided with another vehicle on Wednesday. According to the government-owned Saudi Press Agency, the victims included both Arabs and Asians. 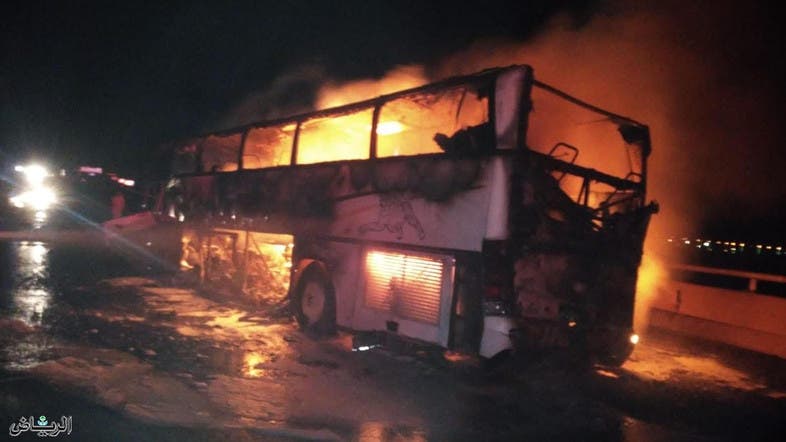 The accident took place Hijra road, 170 km from Madinah, near the village of Al-Akhal around 7 PM (local time) when the privately chartered bus carrying 39 passengers hit an excavator.

Injured were immediately taken to Al-Hamna Hospital. Saudi Red Crescent Authority and other emergency services were quick to arrive at the scene of the accident to carry out the relief and rescue operations.

The authorities have, however, not revealed the identities of the individuals killed in the accident.

Last year in April, four British pilgrims were killed and 12 others injured in Saudi Arabia when their bus collided with a fuel tanker. In 2017, six Britons including a two-month-old baby were killed in a minibus on their way to Medina after making a pilgrimage to Mecca.