Former India cricketer Yuvraj Singh recently indulged in body-shaming Zaheer Khan after Sachin Tendulkar shared a photo of himself with former India pacer. Yuvraj, who played alongside Tendulkar and Zaheer, was left snubbed by both of them. It was clear that Sachin Tendulkar did not want to be a part of this joke, cracked at the expense of Zaheer’s physical appearance. 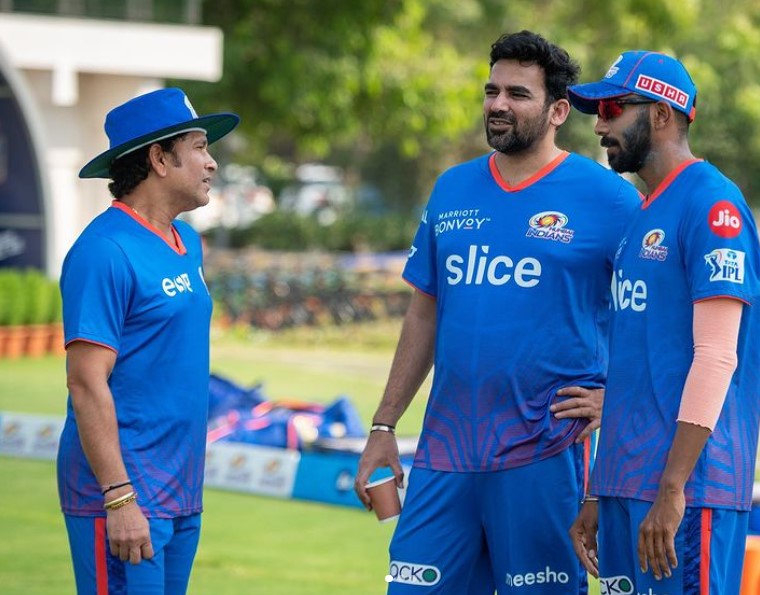 In one of his old interviews, Yuvraj had implied that Zaheer Khan was lazy. Sharing an incident from their time in T10 competition in Abu Dhabi, Yuvraj ahd said that the former India fast bowler only wanted to field for five overs in every match, bowl just two overs, and spend time in the field for five. According to him, Zaheer wasn’t keen to out in the middle to have a bat at all.

In 2020, Yuvraj had posted a hilarious birthday greeting for Zaheer Khan. “To my brother from another mother – who grows lazier with every birthday! Just remember, I’ve got your back in your old age too ? Wishing you another year of lounging on the sofa ? lots of love and best wishes! Happy birthday @ImZaheer,” his tweet had read.