Fifth seed Dominic Thiem on Wednesday pulled off the biggest upset in the ongoing Australian open by knocking the top seed and the World number one Rafael Nadal out of the competition. 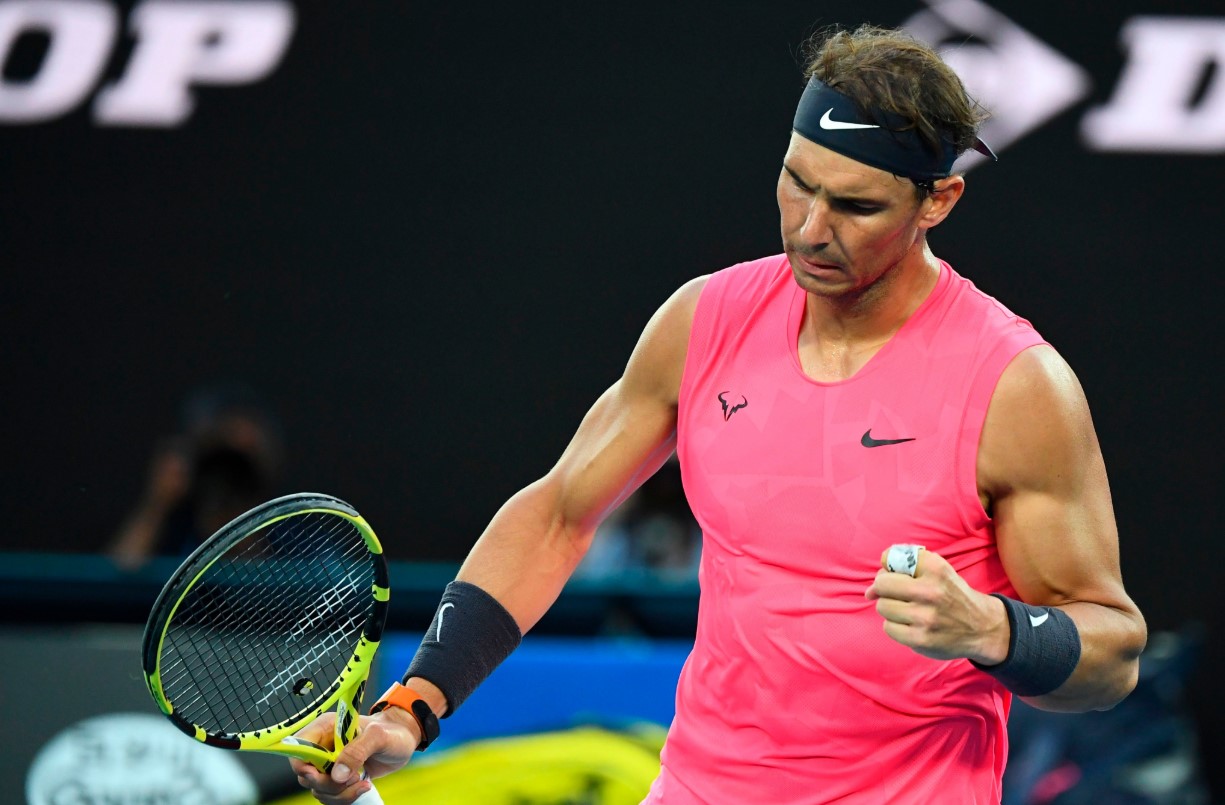 Speaking to Jim Courier after match, Thiem said, “I just wanted to stay in the match. It was a special situation for me, serving for the match against Rafa. It’s such a mentally tough situation – I couldn’t handle it! But I turned it around in the tie-breaker.

“It’s a little bit ‘demons in the head’, as Roger has said. I was just rushing too much … changing my tactics. You have to deal with these situations almost every single game.”

Nadal looked below par as he lost the 5-3 lead in the first set before losing it to Thiem. He looked out of steam and was even engaged with a heated argument with the chair umpire. After being given a time violation warning, Nadal walked towards chair umpire Aurelie Tourte and said, “you don’t like the good tennis.” This was because Nadal had just come off a gruelling 19-shot rally before being given the time violation warning.

The young Austrian will face Alexander Zverev in his first-ever Australian Open semi-final.

In other matches, Simona Halep beat Anett Kontaveit 6-1 6-1 in 53 minutes to secure her place in the women’s singles semi-final. She will now face Garbine Muguruza of Spain in the last four. Muguruza had defeated Anastasia Pavlyuchenkova 7-5 6-3 in her quarter-final match.