The Indian cricket board is reportedly planning to sack Virat Kohli as the ODI captain after the national team faced disappointment in the just-concluded World Cup. Several media reports had said that the team was suffering from severe factionalism with players’ loyalty being divided between Kohli and his deputy Rohit Sharma. 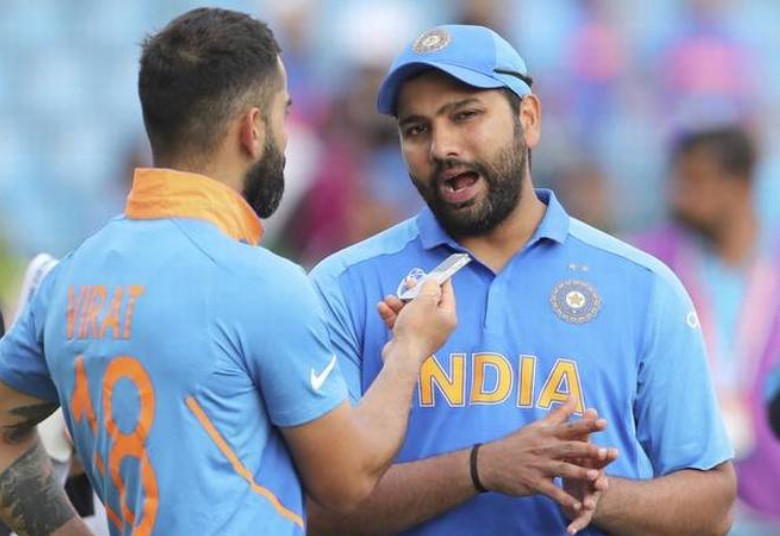 Quoting a BCCI functionary, news agency IANS reported that the Indian board was seriously considering elevating Sharma to lead the ODI side, while Kohli will continue to captain the Test team.

“This would be the right time for Rohit to take over the mantle of the captaincy in the 50-over format. There has been immense support to the present captain and the management and it is time to plan ahead for the next World Cup and for that the existing ideas and plans need a fresh look. We all know some areas need a relook. Rohit would be the right man for the job,” IANS quoted a BCCI official as saying.

Several decisions by Kohli with regards to team selection did not make sense and proved costly for the team. First, Ambati Rayudu continued to face neglect by the team management despite being one of the best middle-order batsmen available to represent India. Rayudu was later forced to retire from all forms of cricket. Then, Mohammad Shami was kept at the bench despite having the potential to scalp wickets at regular intervals.

When the pacer from Uttar Pradesh was picked up following Bhuvaneshwar Kumar’s injury, he took 14 wickets in four matches including a hat-trick against Afghanistan. But, Kohli dropped him for the semi-final and preferred Kumar despite his costly spell of 73 runs in 10 overs in the last match.

Committee of Administrators (CoA) chief Vinod Rai is believed to have called for a meeting to review the performance of the Indian team during the World Cup.