In a stunning development, English fast bowler Stuart Broad has publicly expressed his displeasure over the team’s decision to leave him out from the playing XI against West Indies in the first Test. Broad’s outbursts came as the tourists appeared determined to make England pay for Broad’s exclusion by taking 114-run lead in the first innings on the third day of the first Test. 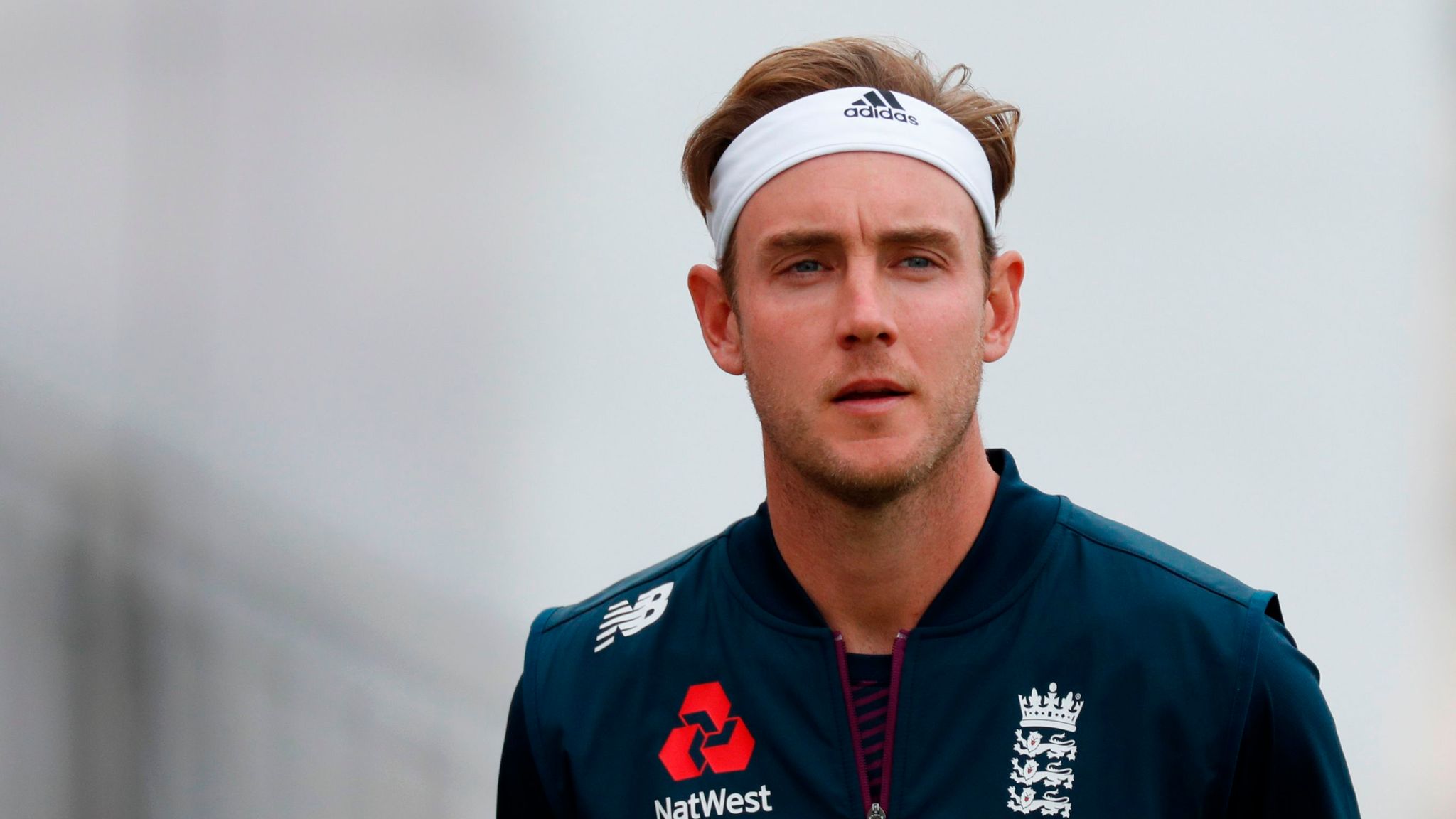 Speaking to Sky Sports, Broad said, “I’ve found the last couple of days quite tough. The 34-year-old cricketer, who’s taken 485 wickets in 138 Test matches, added, “To say I’m disappointed would be an understatement.”

Broad’s frustration is justified since he’s taken 48 wickets in the past one year. The only bowler having scalped more wickets than Broad is Australia’s Pat Cummins.

It was this period when Broad featured in all of England’s Test outings. None of the bowlers playing in the first Test against West Indies including James Anderson, Jofra Archer and Mark Wood were as fit in the last one year as Broad has been.

Broad said, “It is quite a hard decision to understand… I’ve been frustrated, angry, gutted….I’ve probably bowled the best I’ve ever bowled in the last couple of years. We’re also in quite a unique position this summer. Very rarely do you get all your bowlers fit, like we have at the minute.”

He continued, “I don’t think I’ve got anything to prove. The selectors know what I can do. When I get that opportunity again, you can bet I’ll be on the money.”

Meanwhile, West Indies were bowled out for 318, taking a substantial lead of 114 runs on the third day of the match. England were 15-0 at the end of the third day’s play. Kraigg Brathwaite made 65 for West Indies, while Shane Dowrich and Roston Chase chipped in with 61 and 47 respectively.