Pakistani captain Sarfaraz Ahmed has revealed for the first time that the video of a fab mocking him in a London mall had left his wife distraught. He said that when he returned to his hotel room, he found his wife sobbing. 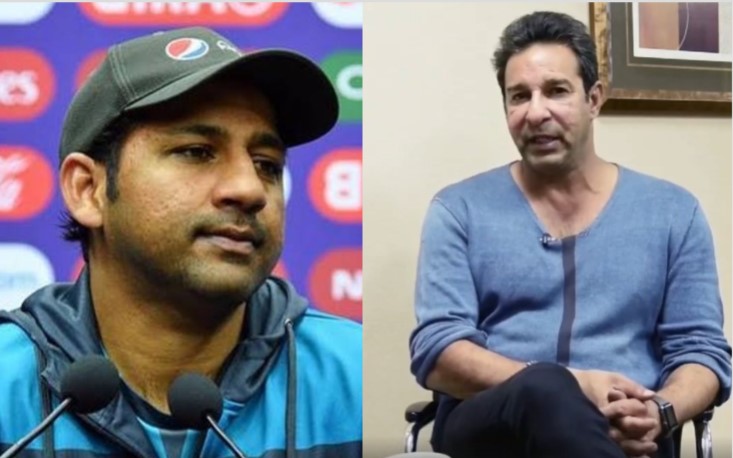 Sarfaraz told a Pakistani journalist, “When I went back to the hotel, my wife was crying since she had seen the video. I asked her ‘what’s wrong with you. This is just a video. I am subjected to many such ridicules.’ I told her that we mustn’t get rattled by such negativity since this is all part of life. When we don’t play well, we have to go through this.”

He continued, “But when the video became viral, it adversely affected my body language. That’s because my son Abdullah was with me in the video too.” Sarfaraz said that abuses hurled by the Pakistani fan had made him very angry but he had to restrain himself.

“I decided to leave everything to Allah. Everything that happens to us has Allah’s will. The video went viral and everyone started to support me.

Although the Pakistani fan, who called Sarfaraz a pig and mocked his fitness, has apologised for his action, former Pakistani captain Wasim Akram has said that he would slapped that fan hard if he was in Sarfaraz’s place. “If that fan had said those words to me, I would have slapped him hard even if my action would have got me behind the bars,” he told a Pakistani TV programme.

The video of a Pakistani fan mocking Sarfaraz after his side’s defeat to India in the ongoing World Cup competition had gone viral across the globe.