Former India cricketer Sachin Tendulkar has approved the changes made to existing cricket rules by the Marylebone Cricket Club or the MCC. Sharing his video, Tendulkar also revealed why he was uncomfortable with one of the old rules on the dismissal of a non-striker batsman. 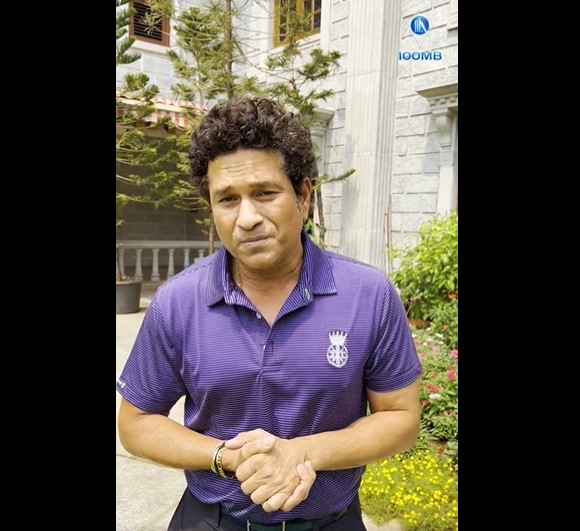 The changes announced by the MCC included the ‘Mankad’ dismissal, which has become hugely controversial in the recent past. The MCC said that the non-striker ‘batter’ being dismissed by bowlers in their delivery stride if the batsman has made the advancement to steal a run, will now be deemed a legitimate mode of dismissal.

Reacting to the changes in the ‘Mankad’ dismissal, Tendulkar said, “New rules have been introduced in cricket by MCC committee and I am quite supportive of couple of them. The first one being the Mankad dismissal. I was always uncomfortable with that particular dismissal being called Mankaded.

“I’m really happy that this has been changed to run out. It should always have been run out, according to me. So this one good news for all of us. I was not comfortable with it all, but that won’t be the case anymore.”

Cricket is a beautiful sport. It allows us to challenge existing norms and help refine laws of the game. Some of the changes introduced by MCC are praiseworthy.#CricketTwitter pic.twitter.com/bet0pakGQM

Tendulkar also approved the second change that makes it mandatory for new batsman to face the bowler regardless of whether he had crossed the non-striker batsman before being dismissed.

“It’s absolutely fair because if a bowler has been successful in picking a wicket it’s only fair that a bowler gets a chance to bowl to a new batter. This new rule is a good one and well done on that,” he said.

The MCC has introduced many changes in the cricket rules including a ban on the use of saliva to shine the cricket ball.

MCC has today announced its new code of Laws for 2022, which will come into force from 1 October.

Full information on the changes ⤵️#MCCLaws

The use of saliva was prohibited following the outbreak of Covid-19 and research by the sport’s lawmakers found that this ‘had little or no impact on the amount of swing the bowlers were getting.’