India’s hero of 2011 World Cup, Yuvraj Singh, on Monday bid farewell to his international career. Addressing a press conference, the 37-year-old cricketer also hinted that he would have preferred to receive a farewell match from the BCCI but could not care if the Indian board decided not to give him one. A tweet by his former India teammate Rohit Sharma has finally got his pain out in the open. 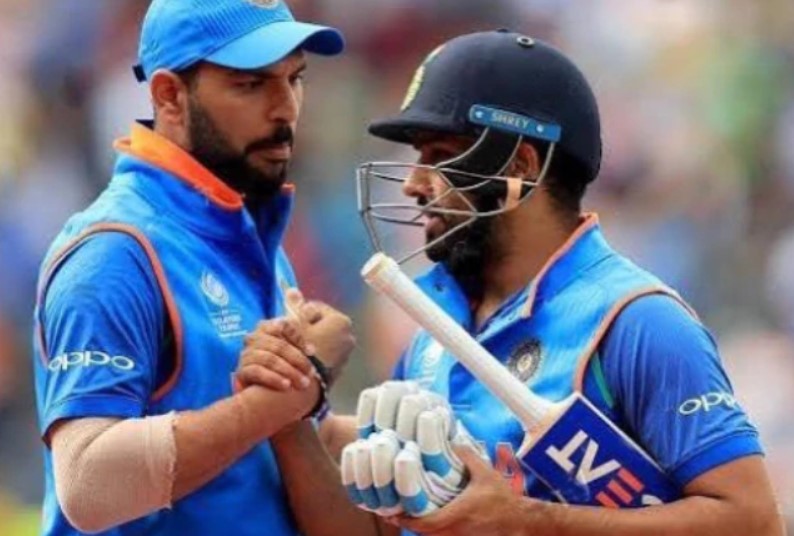 You don’t know what you got till its gone. Love you brotherman You deserved a better send off. @YUVSTRONG12 pic.twitter.com/PC2cR5jtLl

Pat came Yuvraj’s response as he wrote, “You know how I feel inside ! Love u brothaman you go be a legend.”

You know how I feel inside ! Love u brothaman you go be a legend ❤️

On Monday, Yuvraj had revealed that the BCCI had agreed to give him a farewell match only if he failed the ‘Yo-Yo’ fitness test. The star player said that he went on to pass the test and decided not to ask for a farewell match. Yuvraj said that if he was good enough, then he would have retired from the ground adding that he did not believe in begging for a game.