Former Australian skipper Ricky Ponting broke down in tears while recalling his association with ex-teammate Shane Warne, who died at the age of 52 in Thailand. Ponting was in tears during an interview as he said how he was devastated by the news of Warne’s tragic death. 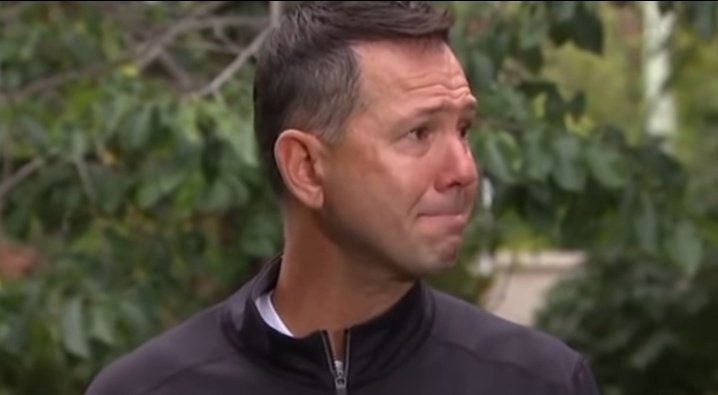 “It’s the ultimate recognition of one of the world’s great sportsmen,” Ponting said before engulfed by a wave of emotions. Unable to continue his interview he paused trying to control his tears.

Ponting, who first met Warne when the latter was a 15-year-old boy aiming to play for Australia in international cricket. In an emotional Instagram post, Ponting had written, “Hard to put this into words. I first met him when I was 15 at the Academy. He gave me my nickname. We were teammates for more than a decade, riding all the highs and lows together.”

“Through it all he was someone you could always count on, someone who loved his family. Someone who would be there for you when you needed him and always put his mates first. The greatest bowler I ever played with or against. RIP King. My thoughts are with Keith, Bridgette, Jason, Brooke, Jackson and Summer,” Ponting had said.

Warne was found dead during his holiday in Thailand. His death had stunned the cricket world. Meanwhile, it has emerged that the former Aussie bowling legend had complained of chest pain before departing for Thailand. His manager James Erskine said that Warne complained of ‘chest pain and sweating’ after undergoing a ‘ridiculous’ two-week fluid-only diet before he left for his vacation.