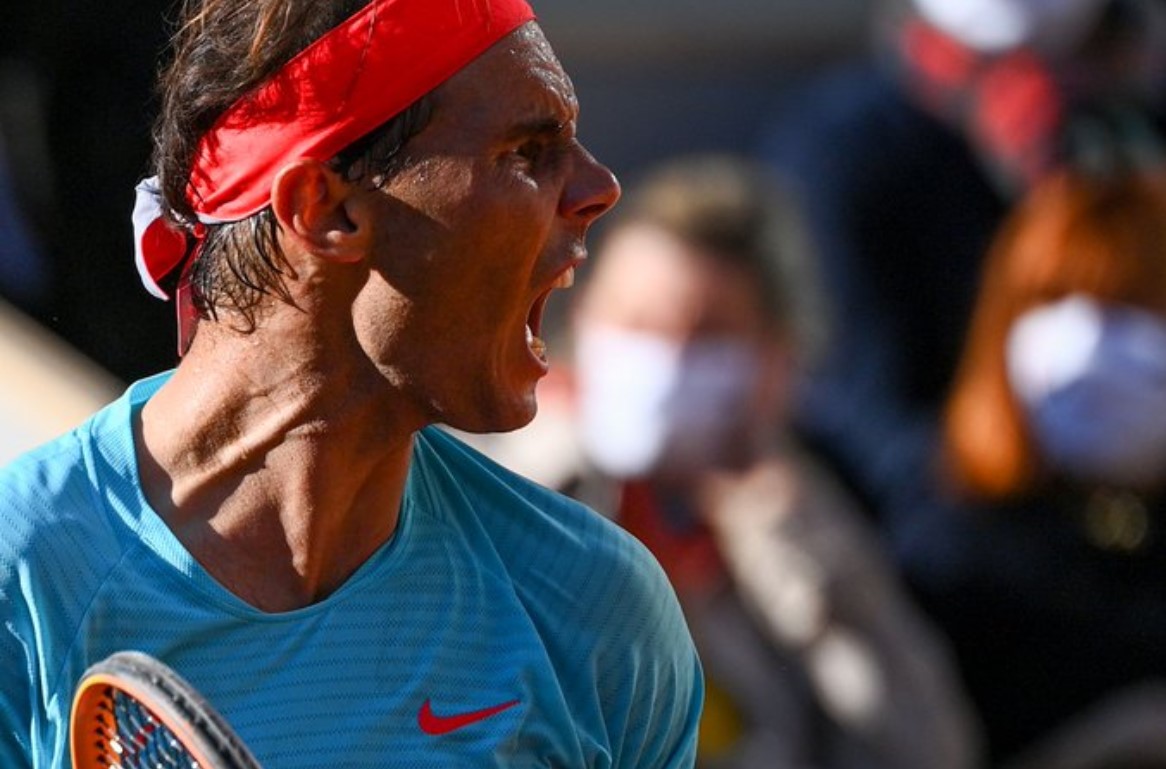 Known as the King of Clay, Nadal was ruthless right from the word go as he won the first set without much fuss. Such was his dominance that Djokovic was not able to win a single game in the first set. The story was the same in the second set as Nadal won it 6-2. Though Djokovic improved his game in the third set, this was not enough to stop Nadal’s juggernaut.

Reacting to Nadal’s splendid victory, Federer wrote, “I have always had the utmost respect for my friend Rafa as a person and as a champion. As my greatest rival over many years, I believe we have pushed each other to become better players. Therefore, it is a true honor for me to congratulate him on his 20th Grand Slam victory. It is especially amazing that he has now won Roland Garros an incredible 13 times, which is one of the greatest achievements in sport. I also congratulate his team, because nobody can do this alone. I hope 20 is just another step on the continuing journey for both of us. Well done, Rafa. You deserve it.”

With today’s win, Nadal has equaled Federer’s record of 20 Grand Slam men’s titles. Nadal said that the win at Roland Garros ‘means everything’ for him. He said, “Honestly, I don’t think about the 20th and equalling Roger, for me it is just a Roland Garros victory.”I have spent most of the most important moments in my career here. Just to play here is a true inspiration and the love story I have with this city and this court is unforgettable.”