Chennai Super Kings batting coach Mike Hussey has opened up about his Indian COVID-19 nightmare after the player finally returned to Australia. Hussey was one of the CSK members to have tested positive for COVID-19, triggering the IPL management to indefinitely postpone the high-profile tournament. 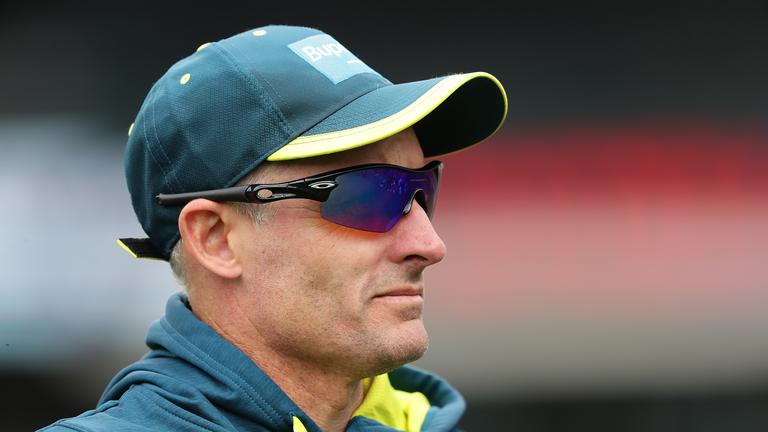 Speaking to an Australian website, foxsports.com.au, from his hotel in Sydney, Hussey said, “I wasn’t thinking about (getting home) too much to start with… I was focusing on just trying to get better again, really.”

Hussey contracted the deadly virus on 3 May after CSK bowling coach L Balaji tested positive for coronavirus. Hussey said that he had been sitting next to Balaji in the team bus.

Speaking about his first reaction to testing positive, Hussey said, “I was a bit like, ‘Oh gosh, why me’, but I didn’t really think too much at all. I thought it was a bit of a shame.”

Recalling his nightmare, Hussey said, “My initial test came up as a weak positive, and we were sort of hoping the next would be negative and it’d be alright, but unfortunately I got retested the next day and that came back positive.”

He continued, “To be honest, I had already started feeling some of the symptoms and so I was thinking, ‘I’m pretty sure I’ve got it’. Plus I was sitting next to the bowling coach on the bus a few times, so I thought, ‘If he’s got it then there’s a pretty good chance I’ve got it as well’.”

Hussey had to stay back in India even though the rest of the Australian contingent, 40 of them, were able to fly to the Maldives since Australia had imposed a flight ban from India in view of the outbreak of the deadly virus.

Hussey said that the bio bubble may have been breached after the teams shifted their base to Delhi from Mumbai due to the exposure to airport security, baggage handlers, flight attendants and pilots, who all came from outside.

Hussey had to fly to Doha before taking a flight to Sydney since the Maldives had banned flights from India.  He’s currently in a five-star hotel to complete his mandatory two-week quarantine.

This IPL had to be postponed after a few players tested positive for coronavirus. Foreign players had to immediately fly out to their respective countries. Ganguly was asked if the BCCI was contemplating holding the remainder of the IPL in England immediately after the World Test Championship final between India and New Zealand. He said, “No. India is supposed to go to Sri Lanka for three ODIs and five T20Is. There are lots of organisational hazards like 14-day quarantine. It can’t happen in India. This quarantine is tough to handle. Too early to say how we can find a slot to complete the IPL.”