World number 1 tennis player Novak Djokovic has won a court battle after a judge in Melbourne overturned the Australian Border Force’s decision to deny him entry to Australia. However, there are reports that the 20-time Grand Slam winner can still be re-arrested and deported from Australia. That’s because the Australian immigration minister has the power to overturn the judge’s decision. 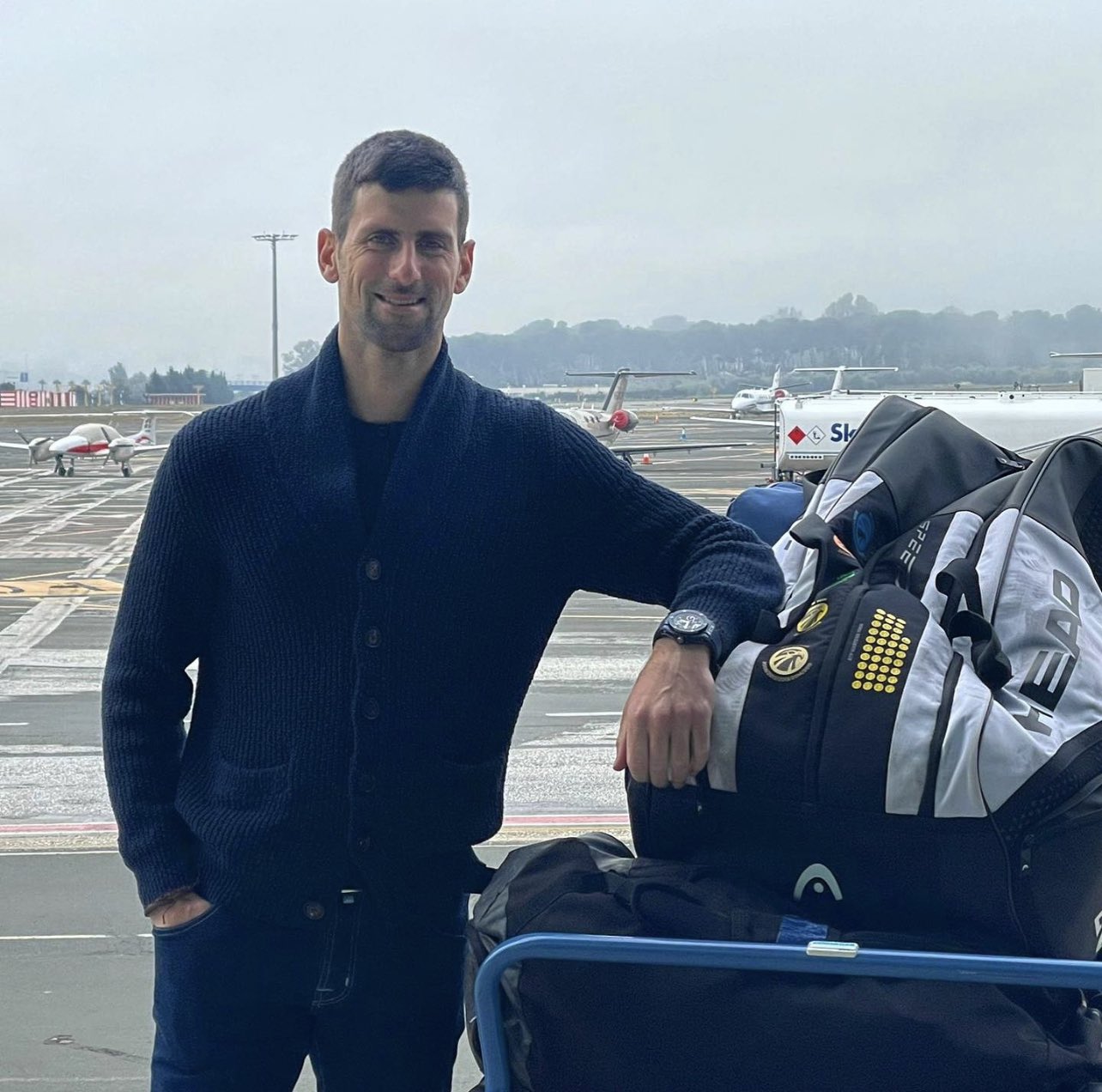 Judge Anthony Kelly had earlier ordered the release of the tennis star from detention as he asked the Australian government to pay his legal costs.

After being released from the immigration detention hotel, Djokovic reached a tennis court for a late-night practice session. He took to Twitter to write, “I’m pleased and grateful that the Judge overturned my visa cancellation. Despite all that has happened,I want to stay and try to compete @AustralianOpen. I remain focused on that. I flew here to play at one of the most important events we have in front of the amazing fans.”

He added, “For now I cannot say more but THANK YOU all for standing with me through all this and encouraging me to stay strong.”

I’m pleased and grateful that the Judge overturned my visa cancellation. Despite all that has happened,I want to stay and try to compete @AustralianOpen
I remain focused on that. I flew here to play at one of the most important events we have in front of the amazing fans. ???? pic.twitter.com/iJVbMfQ037

The 34-year-old Serbian tennis player had arrived in Melbourne last week with an intention to defend his Australian Open title. The tennis championship is set to start from 17 January.

The Australian federal government is facing intense pressure to deny Djokovic an entry to Australia since people in Melbourne have had to face some of the harshest lockdowns in the last year. Prime Minister Scott Morrison is facing elections in the next few weeks and opposition leaders have begun attacking him for making a mockery of the local population, who diligently followed the government guidelines on COVID restrictions.

Former Prime Minister Kevin Rudd tweeted, “Morrison just lost his case against #Djokovic. Total incompetence! Like on everything else. If they seriously didn’t want him,why on earth did they give him a visa to fly here? This was conceived as one giant distraction strategy when out in the real world people can’t get tested.”

Djokovic has argued that he was given an exemption by the Australian authorities but it has now emerged that he was attending public functions without wearing a mask a day after he claimed he had tested positive for coronavirus in December.

The Australian authorities have already deported one tennis player, Renata Voracova, was deported after she was allowed entry to the country based on the same exemption. Voracova did not have enough money to hire lawyers just like Djokovic and had to return to her country, the Czech Republic. The 38-year-old voluntarily left Melbourne on a flight to Dubai.