Several Indian cricketers including Mohammed Siraj, Mayank Agarwal, Ravichandran Ashwin and Washington Sundar have arrived in Mumbai to quarantine themselves ahead of the England tour. Also joining them was the captain of the Indian cricket team, Mithali Raj, who is expected to lead the team for all three formats against England. Several players including Raj, Ashwin, Siraj and Agarwal could be seen seated in a Mumbai-bound plane.

Mayank Agarwal and Mohammed Siraj had earlier updated their Instagram stories to inform their fans how they had left for Mumbai. Siraj’s Instagram story had shown him seated in the plane as he wrote, “Off to Mumbai.” 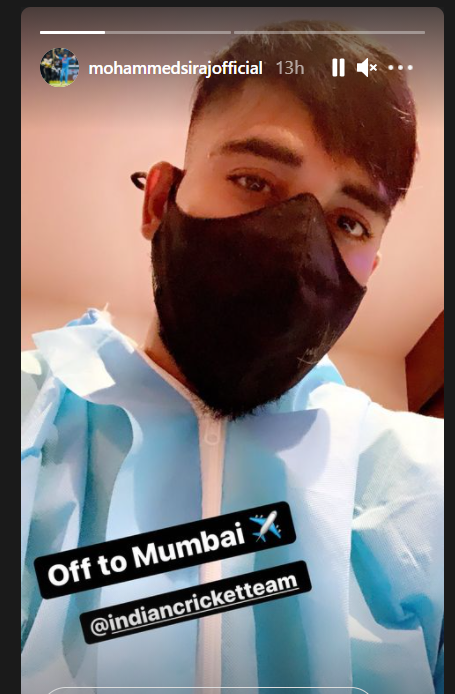 Agarwal, for his part, had written, “Enroute Mumbai.” 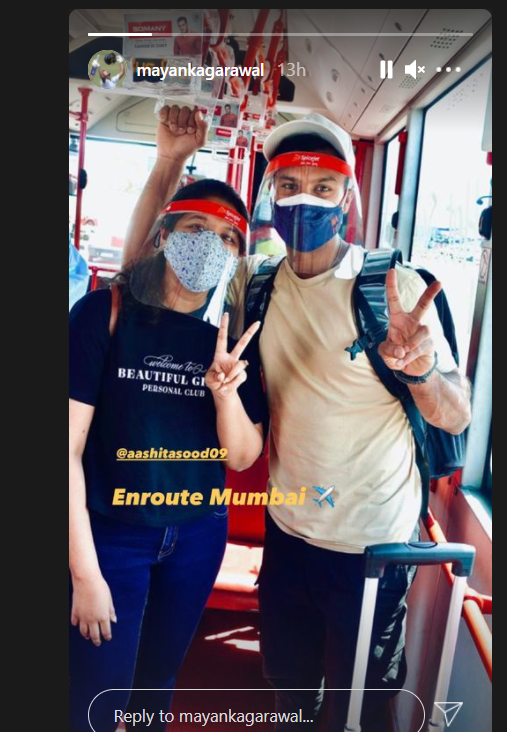 The team led by Virat Kohli are scheduled to take on New Zealand in the inaugural World Test Championship final starting 18 June. Team India will also take part in a bi-lateral Test series from 4 August at Trent Bridge. The remaining four Test matches between India and England will be played at Lord’s, Headingley, Oval and Old Trafford.

Indian women cricket team will take part in a one-off Test match against England. They would also lock horns with England in a three-match ODI series. Two teams are also scheduled to play a three-match T20 International series.