Australian batsman Marnus Labuschagne on Friday shared a photo of ‘daal and roti’ from Pakistan calling it ‘delicious.’ Little did the Australian batting star realise that this would trigger a meme fest with social media users poking fun at the quality of food being served to the visiting Australian team. 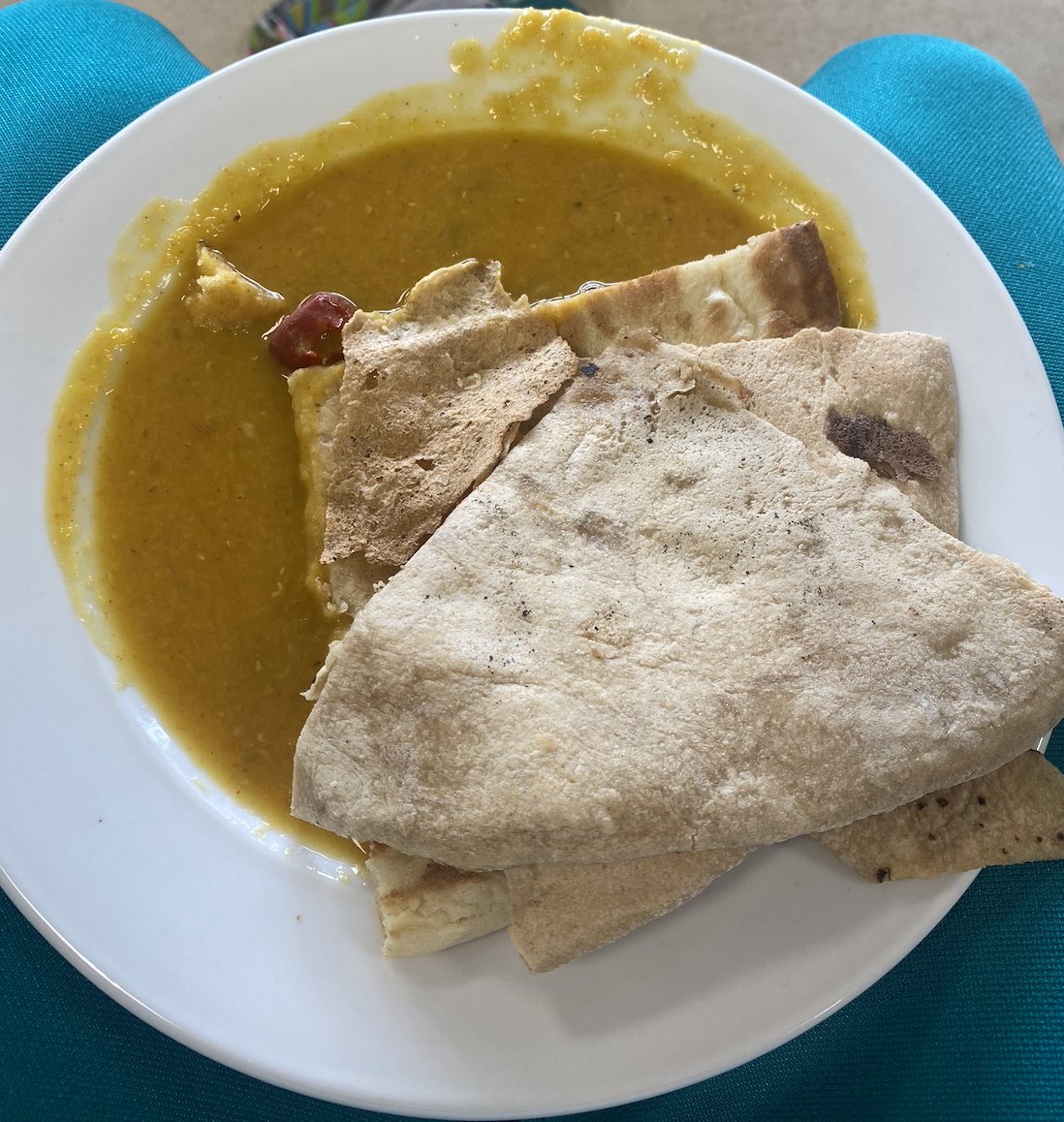 Sharing a photo of bread and lentil,  Labuschagne wrote, “Daal and roti for lunch too. Delicious.”

Daal and roti for lunch too. Delicious pic.twitter.com/w5KgimFo1N

Labuschagne’s tweet went viral evoking hilarious reactions from Twitterati, particularly from India as they poked fun at the Pakistan Cricket Board for serving low-quality food to visiting players.

Looks like a sarcastic post. But sarcasm and orgasm are two things most people don’t get. #SarcasmAlert https://t.co/Iuk9UfvCWN

Eat this and you get run out later. Elite strategy from the Paks tbf https://t.co/vBxBSKD3Iu

Try Kamla Pasand after this, you’ll love it, Marnus!

Australia are currently visiting Pakistan in their first series since 1998. Aussies had refused to play in Pakistan over safety issues. However, Steve Smith recently said that he felt safe in Pakistan. After arriving in Pakistan, Smith had said, “We’re aware of social media and the unfortunate events that can occur on platforms. We trust our security and everyone involved. We are feeling incredibly safe here in Pakistan.”

Australia dominated the first day of the second Test even though Labuschagne was run out for a duck. Australia ended the first day’s play at 251-3 with Usman Khawaja unbeaten at 127 as he played another century knock. Steve Smith was out for 72.