Ambati Rayudu, who had announced his retirement from the international cricket after he was not included in the Indian team to play in the World Cup, made 71 runs of 48 balls. His innings included six fours and three sixes. He added 115 runs with Faf du Plessis for the third wicket to rebuild the CSK innings after Dhoni’s team were reduced to 6-2 in the first two overs of the match. Rayudu was dismissed bowled by Rahul Chahar after he took a stunning catch off his own bowling. 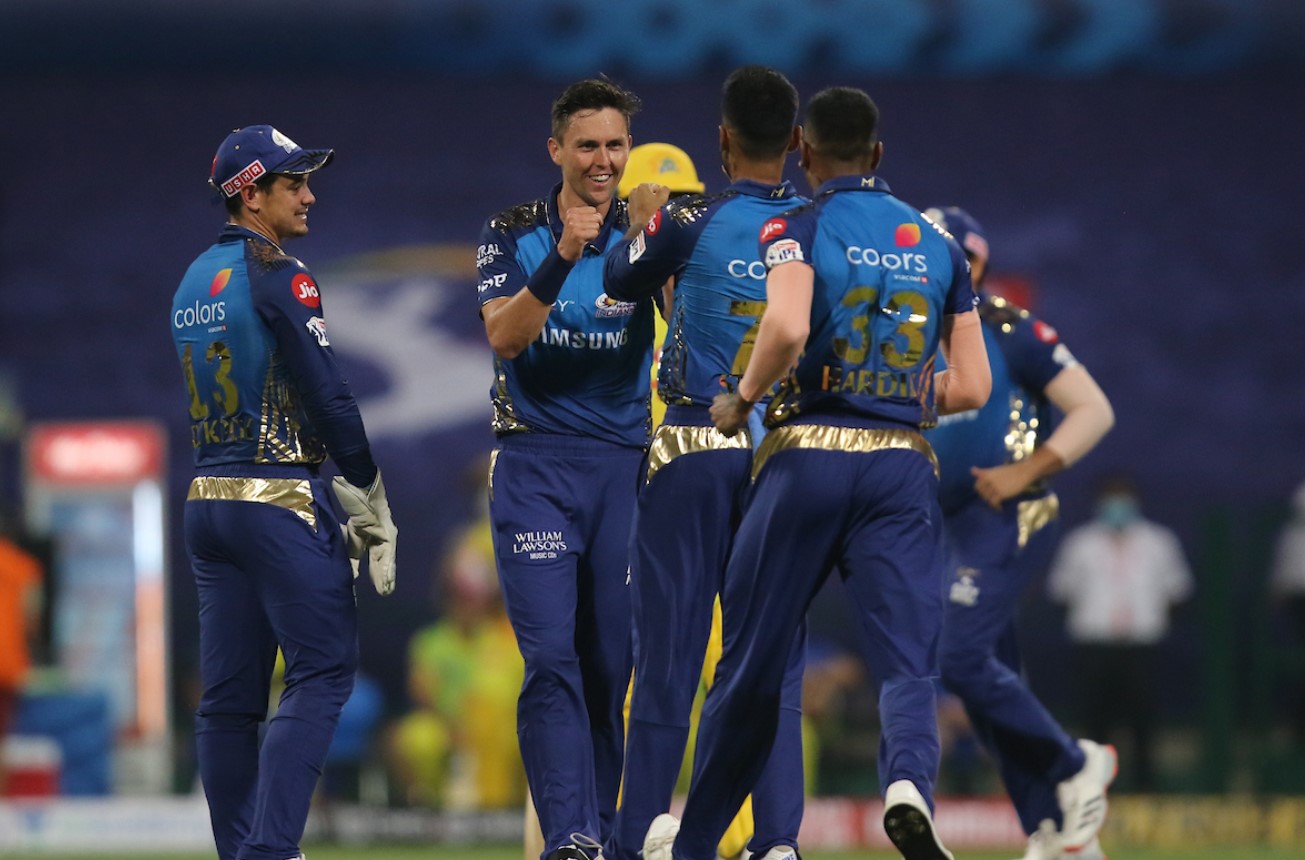 Sam Curran made a quickfire 18 in five balls before getting out off Jasprit Bumrah’s bowling. James Pattinson, who was quite impressed with his bowling, took a spectacular catch just when Chennai Super Kings needed 13 in 11 balls to win the match.

Earlier batting first, Mumbai Indians failed to capitalise on a decent start as they scored 162-9 in their quota of 20 overs. Saurabh Tiwary was the top-scorer with 42 runs, while Quinton de Kock made 33. Faf du Plessis stole the thunder by taking two stunning catches of Hardik Pandya and Saurabh Tiwary.

Mumbai Indians have never won a single opening match since 2013. Today’s defeat was their eighth straight defeat in the opening encounter.