England today displayed extraordinary batting skills against India after they scored 337 runs for the loss of 7 wickets in 50 overs.  Jonny Bairstow hit 111 to set England up for a big finish. It took a brilliant catch by the substitute Ravindra Jadeja at the long-on to end the 160-run opening stand between Jason Roy and Bairstow. Roy scored 66 after gloving behind on 21. Unfortunately, India did not go for a review. 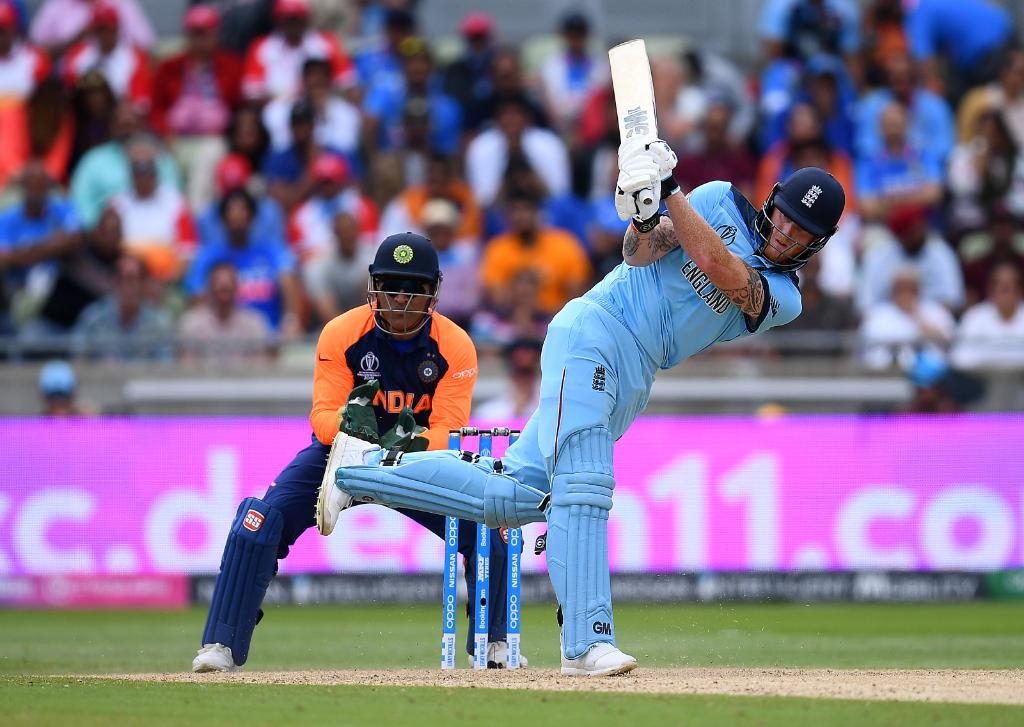 Also joining the party was Ben Stokes, who played a crucial inning of 79 runs in 53 balls before getting out of Jasprit Bumrah’s bowling.

England can secure a semi-final spot if they manage to defeat India in today’s match, being played in Birmingham’s Edgbaston Cricket Ground.