India on Friday defeated West Indies in the third One Day International, winning the three-match series 3-0. 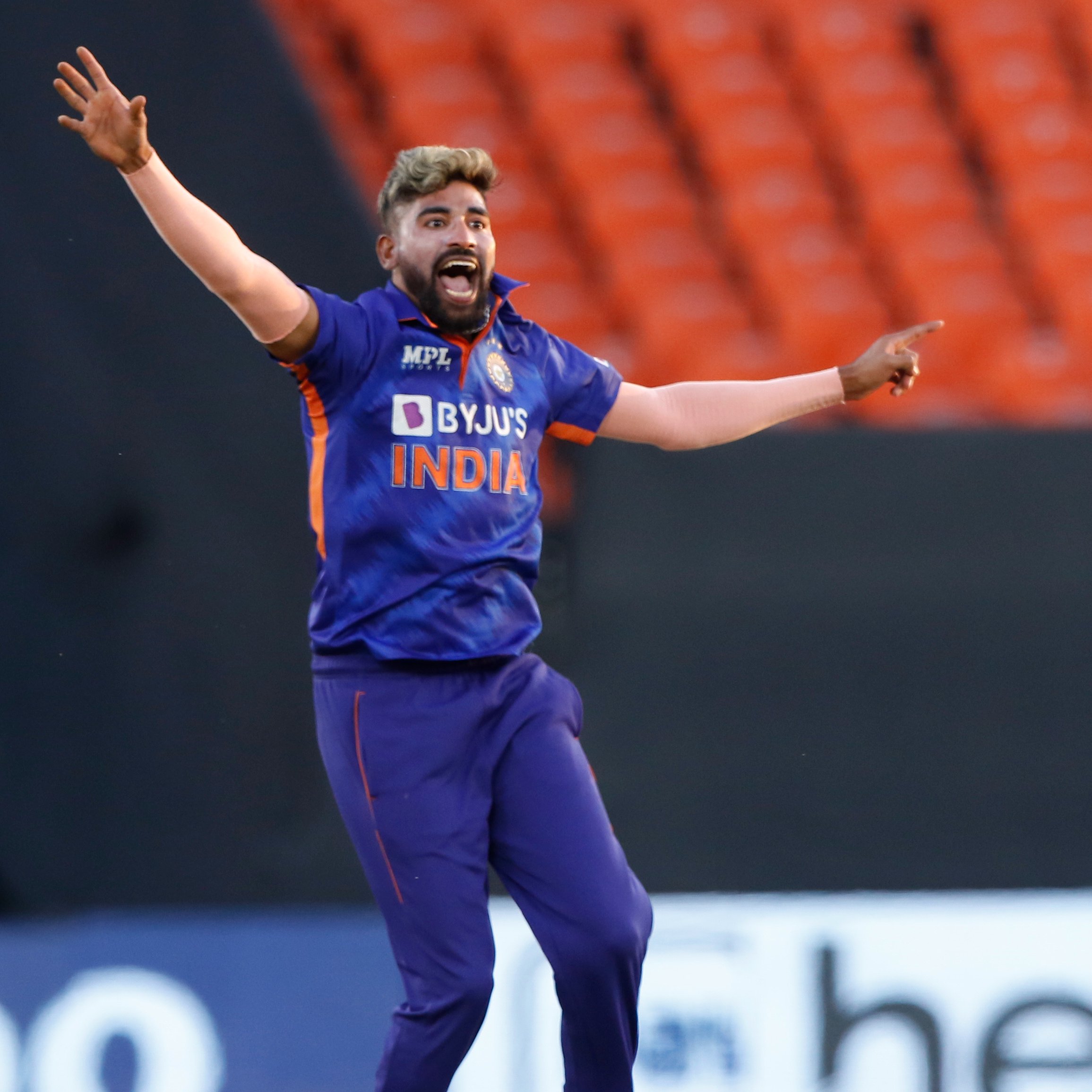 Batting first, India were all out for 265 with Shreyas Iyer and Rishabh Pant playing key roles. Iyer was out for 80, while Pant departed after scoring 56. Also contributing with runs lower down the order were Deepak Chahar and Washington Sundar, who made 38 and 33 respectively.

West Indies never looked in contention as they began their run chase. They were eventually bowled out for 169. Mohammed Siraj and Prasidh Krishna took three wickets each while Deepak Chahat and Kuldeep Yadav shared two wickets each.

India had outplayed West Indies in the first two ODI matches by convincingly beating the visitors.

Both teams will now travel to Kolkata to play three T20 matches.