Afghanistan’s 18-year-old Ikram Ali Khil became the youngest player to score 86 runs in a World Cup match snatching the record from India’s Sachin Tendulkar. But the young teenager failed to secure what could have been a famous win for his team Afghanistan against West Indies. 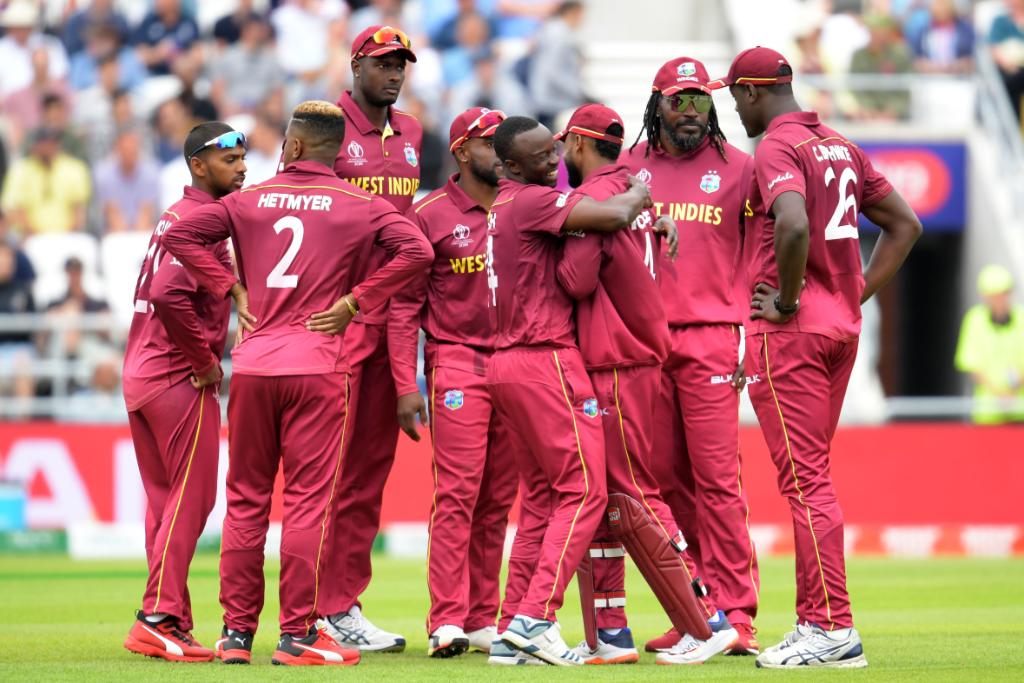 Ikram and Rahmat Shah (62) put on 133 runs for the second wicket and threatened to cause a major upset against West Indies. Soon after Ikram was adjudged LBW off Chris Gayle’s bowling, Najibullah Zadran, who was beginning to look good, departed in a silly run out, caused by his partner Asghar Afghan. Najibullah scored 31 off 42 balls.

For West Indies, Carlos Brathwaite took four wickets while Sheldon Cottrell scalped three wickets. In the end, Afghanistan was all out for 288 in response to West Indies’ 311/6.

Earlier, batting first, West Indies scored 311 for six in their quota of 50 overs. Chris Gayle was out for seven with this being the last World Cup of his career. Evin Lewis (58), wicket-keeper Shai Hope (77) and Nicholas Pooran (58) were the top scorers for their side. Captain Jason Holder made 45 while Shimron Hetmyer chipped in with 39.

Shai Hope was adjudged Man Of The Match for his innings of 77 runs.

Speaking about the West Indies’ win over Afghanistan, former West Indian fast bowler Sir Curtly Ambrose told BBC, “It was a brilliant end to an entertaining match. Most players wouldn’t have been bothered to take that catch, but Fabian Allen did. Well done.”

Afghanistan captain Gulbadin Naib said, “It was a good score batting second, so credit to the batsmen. Ikram showed his class today. We have other talented players back at home. I have learnt a lot at this tournament. Fitness is a big issue – the boys are struggling. Also, we can work more on our skills under pressure.”

Both West Indies and Afghanistan are already eliminated from the World Cup. This World Cup turned out to be disastrous for West Indies as they won only one match, lost seven while there was no result in one game.

As for Afghanistan, they will return home with plenty of pride for their fighting spirit against big names in the World Cup.