Cricket’s world governing body, the ICC, has responded to Simon Taufel’s statement claiming that England was wrongly awarded six runs against New Zealand during the nail-biting end of the World Cup final on Sunday. Had England been awarded five runs off as a result of the controversial overthrow, New Zealand would have won the World Cup. 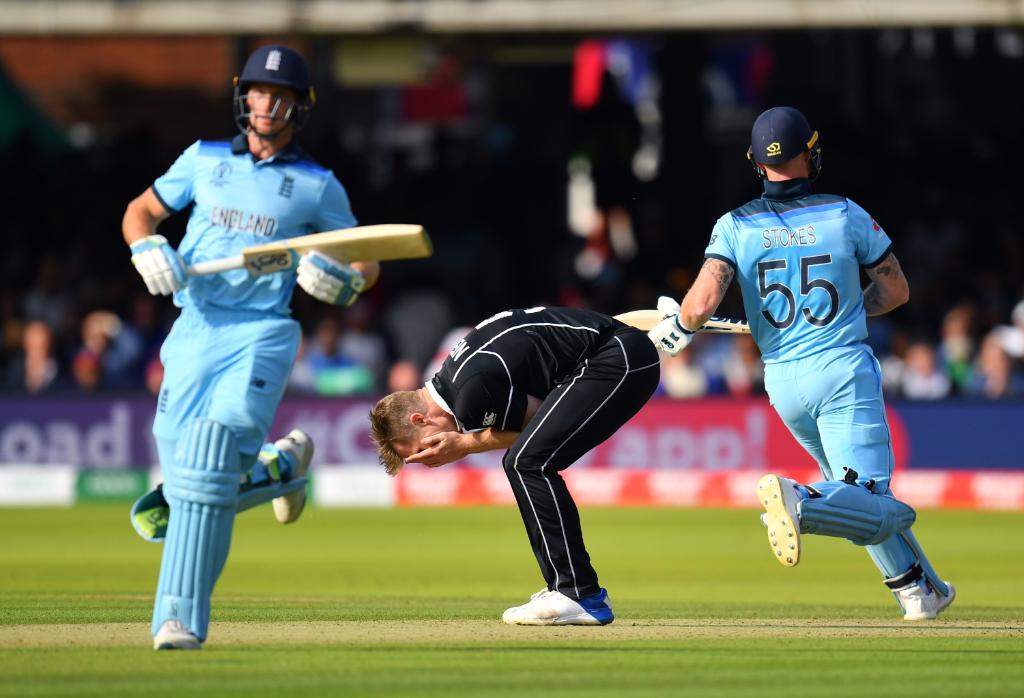 Taufel, arguably the most successful umpire of our generation, had stirred a fresh controversy by saying that the on-field umpire during the final was wrong to award six runs to England since Ben Stokes hadn’t completed his second run when New Zealand’s Martin Guptill threw the ball at the stumps. Under the ICC rule, Taufel had added, only the completed runs will be added to the overthrow runs.

England needed 9 runs off the last three deliveries when Ben Stokes attempted to steal two runs. While diving to complete his second run, a throw from Guptill had hit his bat and deflected to the boundary. The umpire had signalled six runs, bringing the target for England down to 3 runs off the last two balls.

Faced with a huge controversy, the ICC has now responded stating that there was no way it planned to reverse the outcome of the match in favour of New Zealand. Fox News Australia quoted an ICC official as saying, “The umpires take decisions on the field with their interpretation of the rules and we don’t comment on any decisions as a matter of policy.”