Cricketer Hardik Pandya is back being in the news, once again for a wrong reason. His birthday wishe for former India pacer Zaheer Khan has left cricket fans up and down the country incensed with many calling him badtameez (ill-mannered). 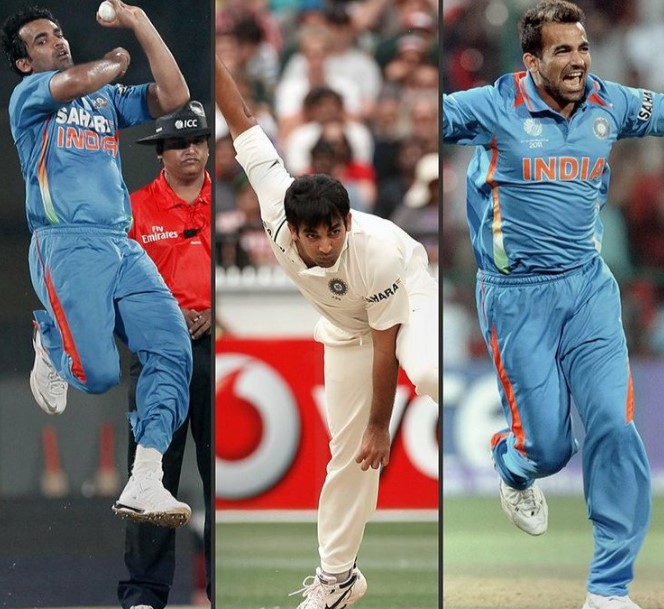 Wishing Zaheer on his birthday, Hardik Pandya shared a video of him hitting former India pacer for a six and wrote, “Happy birthday Zak … Hope you smash it out of the park like I did here.”

Happy birthday Zak … Hope you smash it out of the park like I did here ??❤️❤️ @ImZaheer pic.twitter.com/XghW5UHlBy

His tweet went viral receiving more than 30,000 likes and thousands of retweets. Hardik’s cheeky birthday wish for Zaheer did not go down well as fans began to incessantly troll him for being disrespectful to a legend in his own right. Some fans reminded him that Zaheer used to hit sixes off the bowling of Brett Lee and Shoaib Akhtar despite being a bowler even when Hardik had no sense of holding a bat or a cricket ball properly. While others wondered how a senseless tweet could get so many likes or shares. One fan shared the birthday wish from former South Africa captain Graeme Smith to highlight a difference between class and crass.

Despite being a bowler he has 53 gorgeous international sixes. He has smashed bowlers like Brett Lee , Shoaib Akhtar out of the park. He would have crushed your toe with an inswinging Yorker if u played him in his prime. He is a legend.

Hardik has recently undergone surgery for his lower back. In a photo shared from his hospital bed, the Indian all-rounder was seen wearing his expensive watch. This too had become a butt of jokes as his critics mocked his obsession for his new-found wealth.

Zaheer has scalped more than 600 international wickets in his career and was the highest wicket-taker for India in the 2011 World Cup by dismissing 21 batsmen during the competition that India went on to win.