The final day of the English Premier League saw a couple of dramatic results as Tottenham’s Gareth Bale came to Chelsea’s rescue in helping the rival London club secure a Champions League place for the next season. Meanwhile, Manchester City were crowned the worthy champions after the club finished with 86 points, 14 clear of the second-placed Manchester United. 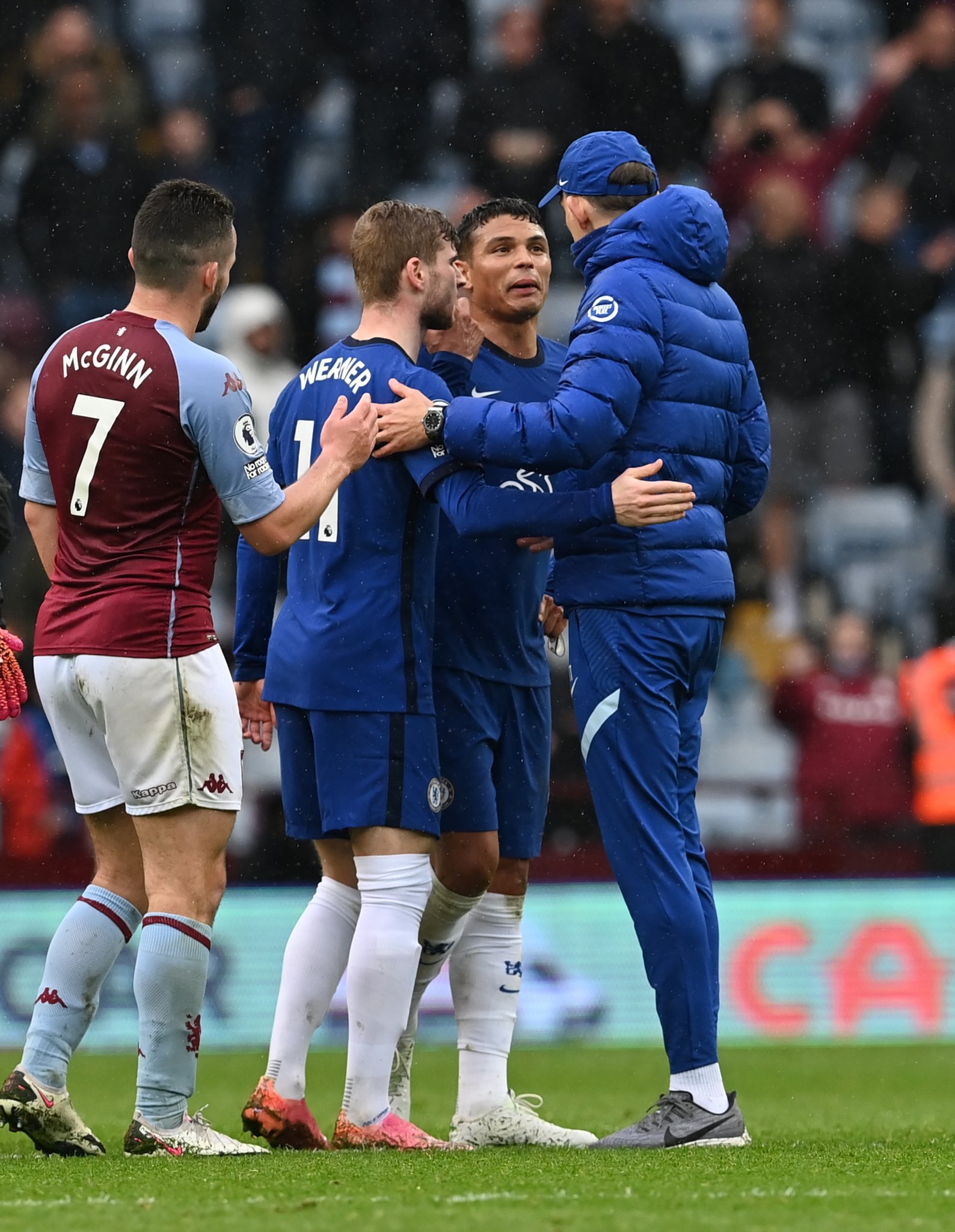 However, Chelsea were left stunned after Aston Villa took the lead in the 43rd minute of the match thanks to a goal by Bertrand Traore. The Birmingham-based club increased their lead to 2-0 in the 52nd minute after Anwar El Ghazi made no mistake in converting his penalty kick into a goal. Though Ben Chilwell pulled one back for Chelsea in the 70th minute, this was not enough for the London-based club to prevent a defeat.

Just when Chelsea were trailing against Aston Villa, both Liverpool and Leicester had taken a lead in their matches. Chelsea appeared all set to be pushed out of the top four positions until Gareth Bale came to their rescue.

While Liverpool won their match against Crystal Palace 2-0 to secure third place in the points table, Leicester failed to maintain their lead and ended up losing their last home game to Tottenham 4-2. Leicester’s tormentor-in-chief was Gareth Bale, who first scored in the 86th minute of the match to give his side a 3-2 lead before scoring another goal in the injury time of the match.

This meant that Leicester finished with 66 points in 38 matches, one short of Chelsea.

According to the UEFA rules, should a Premier League club win the UEFA Champions League, they will automatically qualify for the group stage of next season’s competition regardless of their league finishing position. 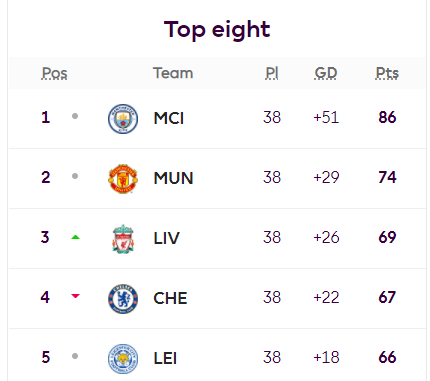