South Africa’s Hashim Amla on Wednesday became the second fastest player in the history of One Day Internationals to score 8,000 runs. He achieved this feat while playing against New Zealand at Birmingham’s Edgbaston cricket ground in England. Amla went on to score 55 for his side, but this wasn’t enough to secure a win against the Kiwis. 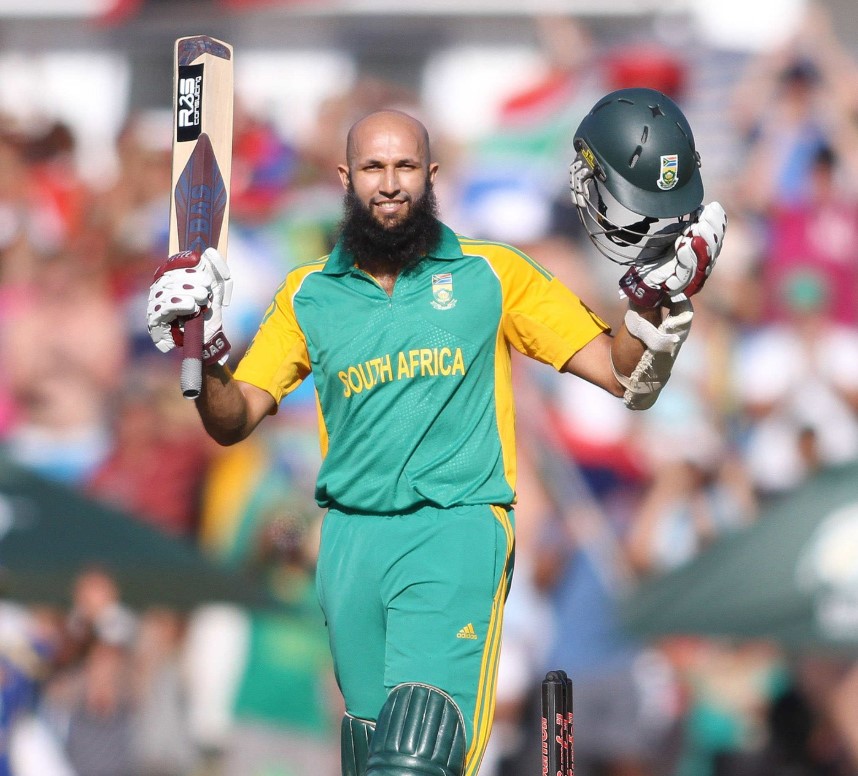 Amla took 176 ODI innings to achieve this feat. India’s Virat Kohli holds the fastest ODI player to score 8,000 in 175 innings. Incidentally, Kohli too had achieved this feat at Edgbaston in 2017.

Amla is also the first South African player to score a triple century in a Test match. In ODIs, he’s scored 27 centuries, while the number of hundreds scored by him in Test matches stands at 28.

There are three Indian players including Kohli in the list of top five fastest batsmen to reach 8,000 runs in the 50-over format of the game. The remaining two are South Africans. Amla’s former team-mate AB de Villiers had taken 182 ODI innings to score 8,000 runs. Former India captain, who’s now a commentator in the ongoing World Cup, achieved this feat in 200 innings. Rohit Sharma, part of the current Indian World Cup squad, too had taken a similar number of ODI innings to cross this milestone.

Amla’s batting prowess aside, South Africa have struggled in the current World Cup competition by losing four out of six matches. One match was called off due to rain. They are currently placed at number 8 in the points table, just above Pakistan and Afghanistan.