Team India head coach Rahul Dravid has firmly rejected claims that he was set to join a big BJP event in Himachal Pradesh this week. This has prompted fans to worry about potential consequences for Dravid just like Virat Kohli had faced after slamming Hindutva supporters. 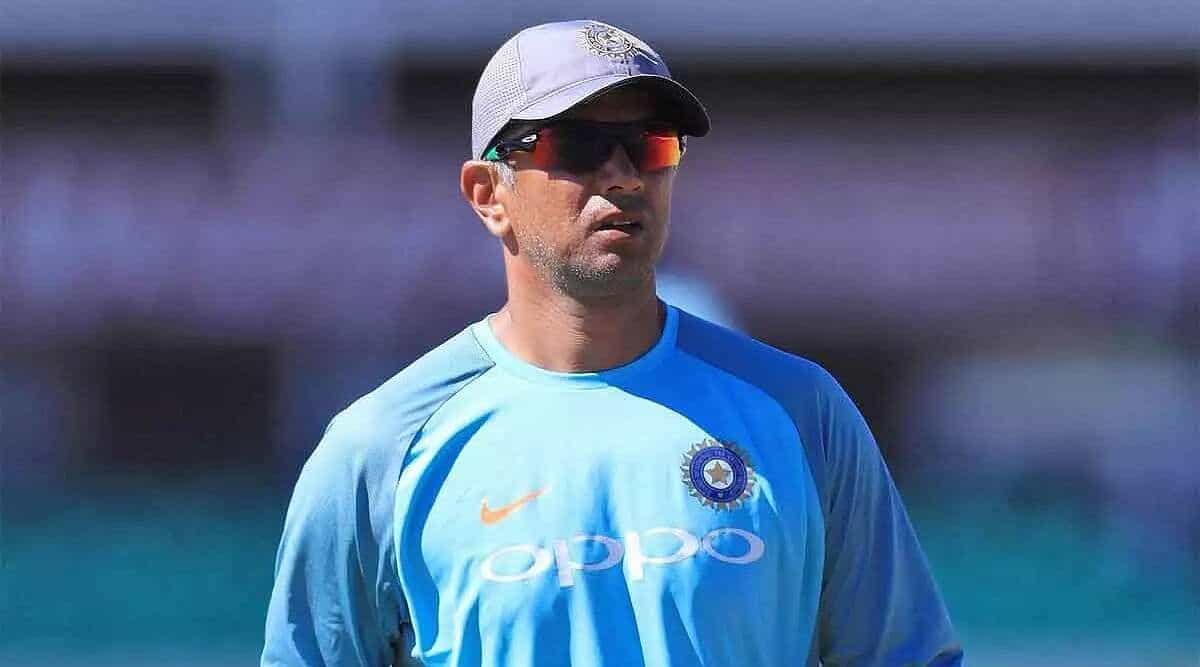 The former India skipper was quoted by news agency ANI as saying, “A section of the media has reported that I will attend a meeting in Himachal Pradesh from May 12th-15th, 2022. I wish to clarify that the said report is incorrect.”

Earlier a BJP lawmaker from Himachal Pradesh had claimed that Dravid will attend a BJP event, scheduled to be held in the BJP-ruled hilly state.

BJP Dharamsala MLA Vishal Nehria, according to NDTV, had claimed that Dravid will be a guest at the Hindutva party’s National Working Committee session in Himachal Pradesh between 12 and 15 May.

“The National Working Committee of BJP Yuva Morcha will be held in Dharamshala from May 12 to 15. The national leadership of BJP and the leadership of Himachal Pradesh will be involved. BJP National President JP Nadda, National Organization Minister and Union Minister will also attend the session,” Nehria was quoted as saying.

Fans expressed relief to Dravid’s clarification as one wrote, “thanks Rahul Dravid! Can’t imagine you of all people joining in with the extreme right!”

Another fan wrote on Twitter, “I am so relieved. Dravid is a decent man. These liberal bimbos, who pretend to be journalists, would have skewered him.”

Some felt that Dravid may have to face the consequences for his public denial just like Virat Kohli was hounded for siding with Mohammad Shami. One Hindutva supporter had even issued rape threats to Kohli’s nine months old daughter. The accused, an IIT graduate, was later arrested by the Mumbai Police from Hyderabad.