The fourth Ashes Test between Australia and England in Sydney ended in a draw and saved visitors from the embarrassment of a whitewash in the series. Australia lead the five-match series 3-0. 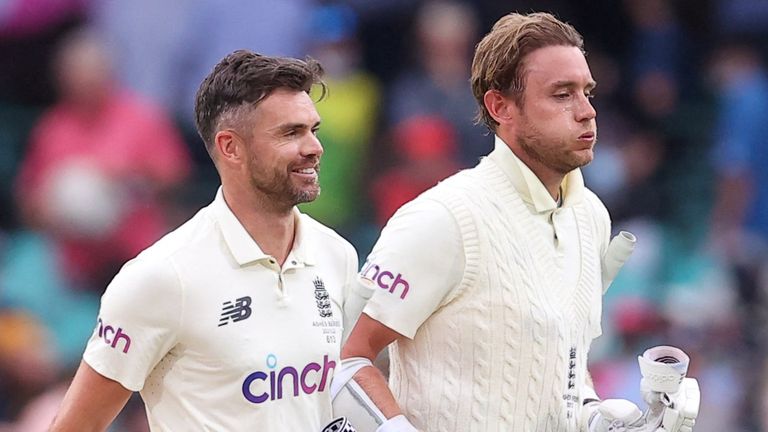 England needed 398 runs to win the match but ended their innings at 270-9. Zak Crawley made 77, while Ben Stokes scored another half-century in the match.

England captain Joe Root told BBC after the match, “Relief is the overwhelming emotion and I’m quite proud too. We had a lot thrown at us in this game and the guys have really stood up and showed a lot of character and pride.

Australia captain Pat Cummins said, “That was a great game of Test cricket. We got close. The weather forecasts are hopeless. I learned that this week.

Australia’s Usman Khawaja was the star of the match, scoring two back-to-back centuries in the match. Khawaja said, “It could have gone either way. We couldn’t have asked for much more. “I’m enjoying the game. I love it. There are ups and downs. I know the next time I play I could get two ducks.”

The draw will boost the morale of England players, who’ve had to face the onslaught of Aussie players in the ongoing series. England will be without the services of Jos Buttler in the remainder of the series due to finger injury. Sam Billings is expected to replace him in the final Test.