In a remarkable change of fortune, England on Monday lost their first Ashes Test to Australia by a margin of 251 runs at Edgbaston cricket ground. This was after England lost six wickets on the final afternoon. 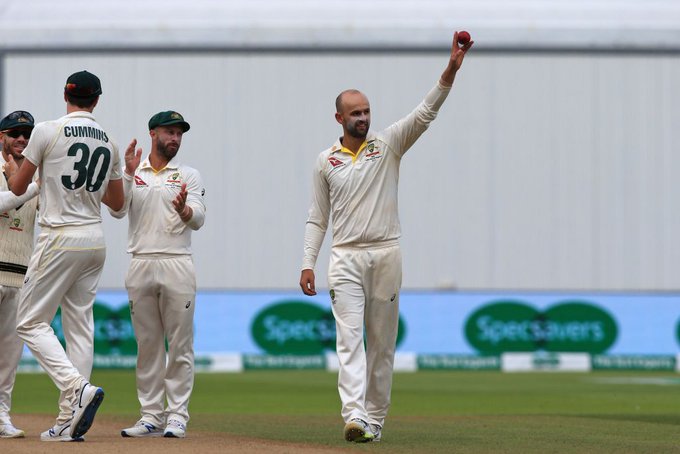 England were 60-1 when Jason Roy was out for 28. The hosts lost nine wickets for 86 runs since their opening batsman Roy was out. Nathan Lyon took six wickets to bring up 350 Test victims, while Pat Cummins scalped four to reaches 100 wickets.

This is Australia’s first victory at Edgbaston since 2001 and first Test of an Ashes series in England since 2005. The hosts had gone on to win the series 2-1.

The first Test at Edgbaston will be remembered for two back-to-back centuries by Steve Smith of Australia. He had single-handedly saved his side, which was reduced to 122-8 in the first innings. He came for the rescue of his team again in the second innings when Australia lost three wickets while still trailing England by 15 runs.

England have their own problems to address before the second Test at Lord’s begins next Wednesday, but none are as big as what to do about Smith.

The second Test match of the series begins at Lord’s on 14 August.