Australia defeated England in the fifth and the final Test by 146 runs as the match ended within three days. This means that the visitors ended their miserable Ashes series with a 0-4 defeat. 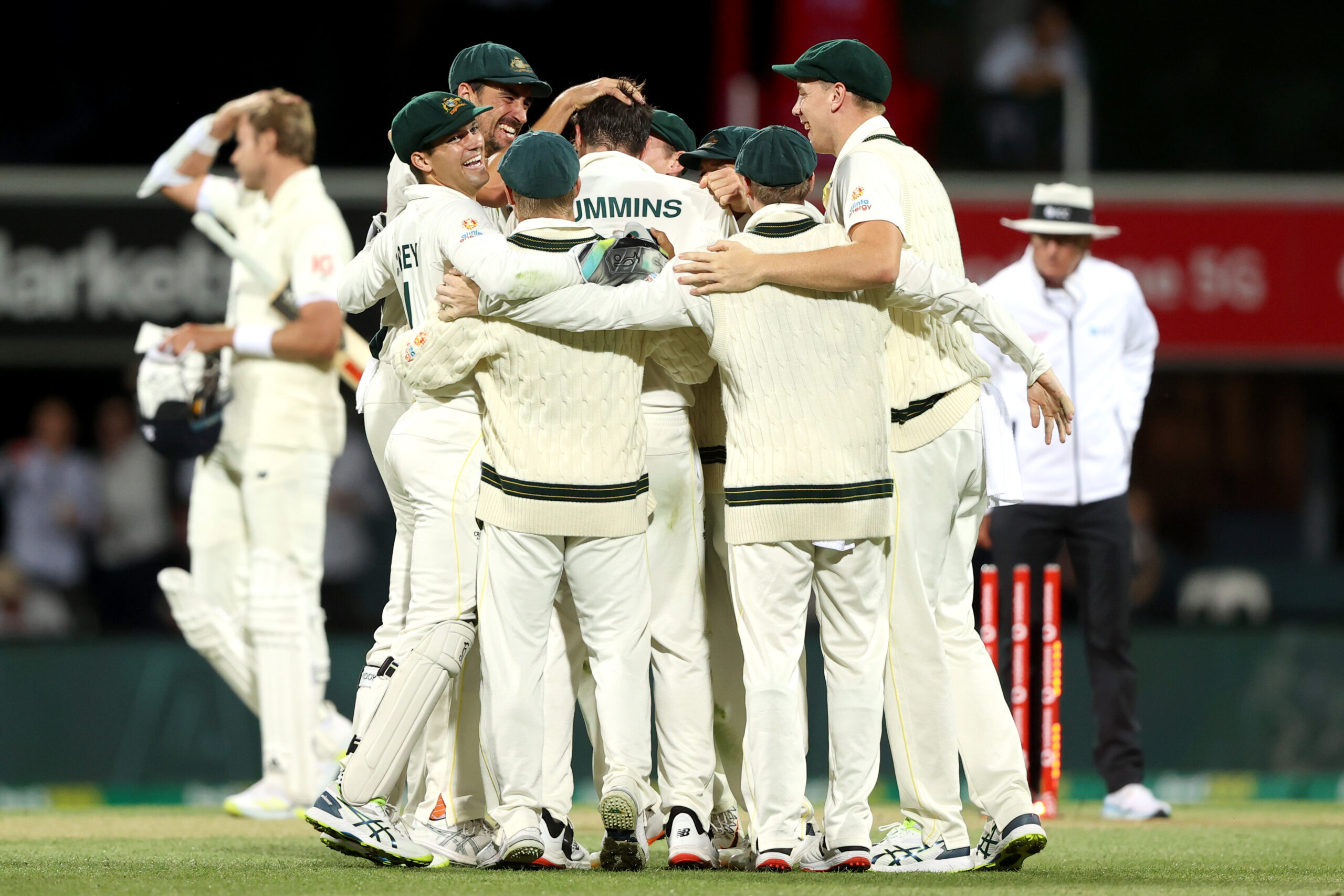 England needed just 271 runs to win with more than two days of play but were all out for 124 runs after suffering from yet another spectacular batting collapse.

They started well and were 68-0 as they appeared to register their first Test win in the series. However, they went on to lose their next 10 wickets by adding only 56 runs.

Travis Head, who scored 357 runs at an average of 59.50 including two centuries, was declared Man Of The Match and Man Of The Series.

Head said after the match, “It’s great to have an impact. This century was better than the first. The conditions, the situation we’re in.

“I worked on a lot of things over last couple of years and didn’t take opportunities earlier in my career. I was so eager to get back and have another opportunity. The batters in front of me have done a fantastic job and gave me the opportunities.

“Congratulations to England. It’s a tough situation but thank you to everyone.”

Australian skipper Pat Cummins, who was appointed in this role just before the series, said that he was ‘pumped.’ “Pretty crazy. These are the series you have in your diary years out. Winning 4-0 is huge,” he said.

England skipper Joe Root said that his side was outplayed by Aussies on the tour. “It’s been frustrating for us. It’s been a really tough tour. We’ve played good cricket at parts but not been able to string a game together. It’s something we have to learn from as a group, from these experiences, and now go away and keep learning,” Root was quoted by the BBC as saying.