England on Tuesday choked under pressure as their batsmen failed to chase the Australian total of 285. The hosts were bowled out for 221 in just 44.4 overs, losing the crucial tie by 64 runs. 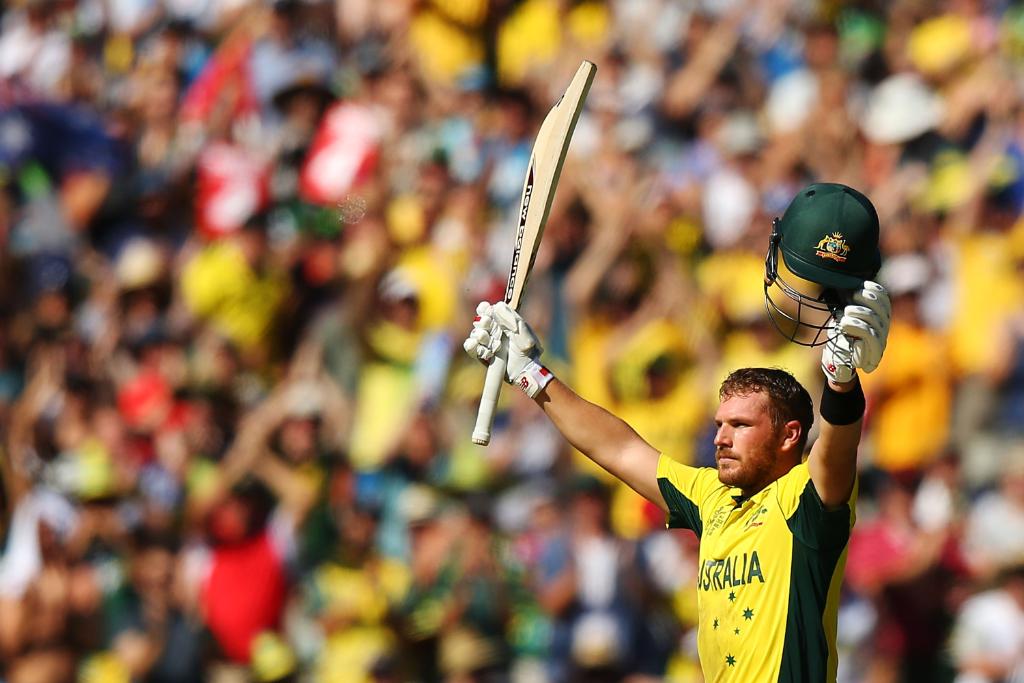 Batting first at The Lord’s, Australia put up a total of 285 runs for the loss of seven wickets in 50 overs. Skipper Aaron Finch was the top-scorer for his side as he made a perfect 100. He was nicely joined by David Warner, who played a knock of 52 runs.

England’s chase was disastrous as they lost their first three top-order batsmen namely James Vince, Joe Root and captain Eoin Morgan when the team’s total was just 26. Ben Stokes and Jonny Bairstow made desperate efforts to rebuild the English innings but the latter too departed for 27 leaving England 53 for 4.

In the end, Stokes single-handedly decided to secure an impossible win against Australia and failed miserably. Jason Behrendorff claimed his maiden 5-wicket haul, finishing 5 for 44.

Finsh was adjudged Man Of The Match for his splendid century.

Reacting to his team’s loss, which has jeopardised England’s semi-final chances, Morgan said, “Confidence isn’t where it was at the start of the tournament, simply because we started really, really well. It’s a matter of rebuilding it, going back to our strengths and hopefully sticking to it. Today is easier than the game against Sri Lanka, in many ways because today, in many ways, we didn’t compete for a lot of the game. We need to be better.”

His Australian counterpart Finch said, “It wasn’t an easy wicket to start on. I would have bowled had I won the toss but I prefer batting first. Getting runs on the board means a lot in the World Cup. Every team is desperate, two points are so valuable at the pointy end.”

Currently placed fourth in the points table, England can be overtaken by Bangladesh, Sri Lanka and Pakistan. Pakistan play New Zealand on Wednesday. They will have to win that match to keep their hopes alive for the semi-final berth.

Meanwhile, Australia have become the first team to reach the semi-final.