Chelsea FC (CHE) will lock horns with arch-rivals Liverpool FC (LIV) in the Emirates FA Cup final at London’s Wembley stadium on 14 May. Chelsea have had quite a torrid season after taking the lead in the English Premier League early in the season. The current European Champions have gave away the lead to Manchester City and Liverpool (LIV) and could never recover from the slump in form of their players. Though Thomas Tuchel’s side went on to become the World Champions, Chelsea (CHE) have not been able to replicate their performance in the domestic league. The renowned team from London would be desperately trying to end their football season on a high note by winning at least one silverware. Chelsea have won this trophy on five occasions since Liverpool lifted the title way back in 2006. Chelsea have won this trophy eight times with this being their third successive final in as many seasons. 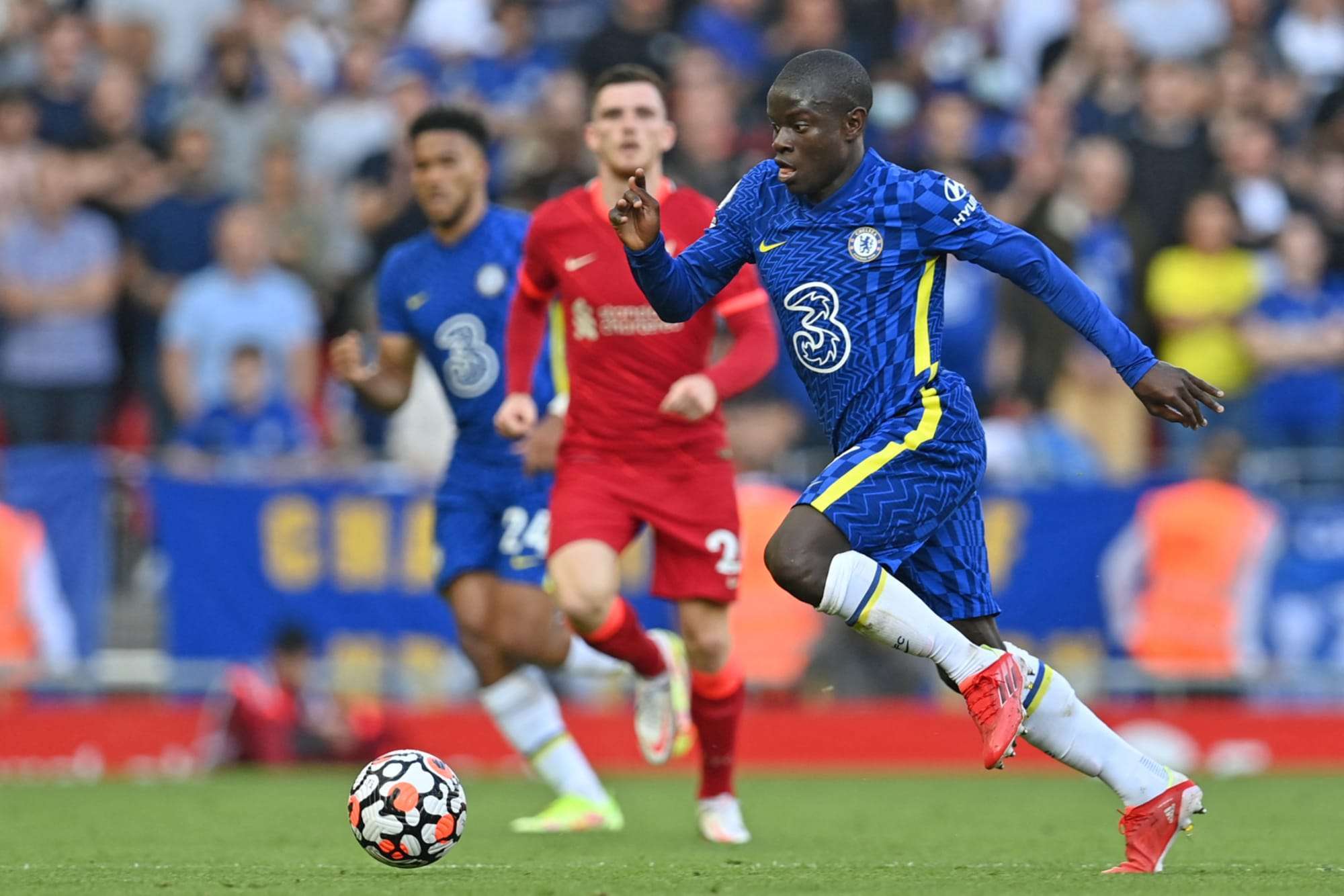 As for Liverpool, they’ve had quite a dream season. The Merseyside team are in contention to win the Premier League after they reached the Champions League final by beating Villarreal earlier this month. Liverpool have already won a trophy this season by beating  Chelsea in the Carabao Cup final in February this year. They are clearly eyeing a rare quadruple and have a chance to go in history books if they manage to win all four trophies this season. Chelsea, who beat Leeds 3-0 in their Premier League match this week, would like to avenge their League Cup defeat against Liverpool this Saturday. This is the first FA Cup final for Liverpool since losing to Chelsea 1-2 in 2012.

CHE vs LIV : Head To Head This Season

Both teams have met three times this season with all three matches ending in draws.

The bad news for Liverpool is that its star player Roberto Firmino has been ruled out of the FA Cup final due to injury. Liverpool’s attack will be spearheaded by Mohamed Salah, Sadio Mane and Luis Diaz.

As for Chelsea, the availability of Mateo Kovacic (ankle) and Ngolo Kante will be known only after late fitness tests.

Chelsea likely to win the match 2-0