Australia’s Ashleigh Barty on Saturday created history by becoming the first home player to win the singles title since 1978 as she defeated American Danielle Collins in a 6-3 7-6 (7-2). 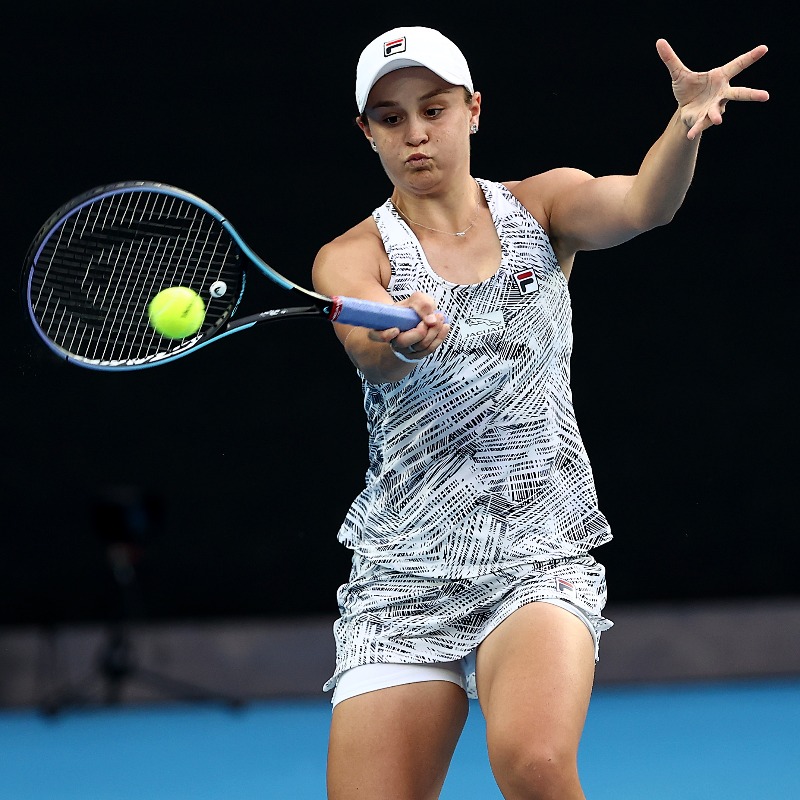 Barty, who’s maintained the world number one ranking for 112 weeks in a row, was down 1-5 in the second set but won five games in a row to take the match to a tie-breaker before securing a historic win.

With today’s historic win, Barty has become the first Australian tennis player to win the Grand Slam title since Christine O’Neil achieved the feat in 1978. In a fitting tribute to the star player, O’Neil was present at the Rod Laver Arena to support Barty.

This was the first Grand Slam final for Collins, whose performance at the Australian Open will catapult her into the top ten next week.

Speaking after the match, Collins said, “First I think I owe a big congratulations to Ash on a phenomenal two weeks and a phenomenal couple of years.

“I really admire you as the player you are, the variety in your game and hopefully I can implement some of that into mine.

“We wouldn’t be standing here without all of the awesome people behind this tournament, it is one of my favourite events to compete at and I am so grateful, it is a childhood dream of mine – I think this is most of the players’ favourite Grand Slams.”

Barty, for her part, said, “To my team, wow! I have said numerous times I am so lucky to have so many people here who love and support me.

“Mum, Dad and my sisters, I am an incredibly fortunate and lucky girl to have so much love in my corner.

“No one has changed in our team, we are the best in the business and I can’t thank you for all the time you put into me.

“As an Aussie, the most important part of this is being able to share it and you guys have been nothing short of exceptional. This crowd is one of the most fun I have ever played in front of – you relaxed me and forced me to play my best tennis! Against a champion like Danielle I had to bring that today.”

“This is a dream come true to me and I am so proud to be an Aussie, so thank you so much everyone – we will see you next time!”