15-year-old American Coco Gauff on Monday stunned compatriot Venus Williams by defeating her in straight sets 7-6 (7-5) 6-3 in the first round. This is the second time Gauff has defeated her ‘idol’ Williams since pulling off a stunning win against her in July last year during the first round of the Wimbledon Open championship. 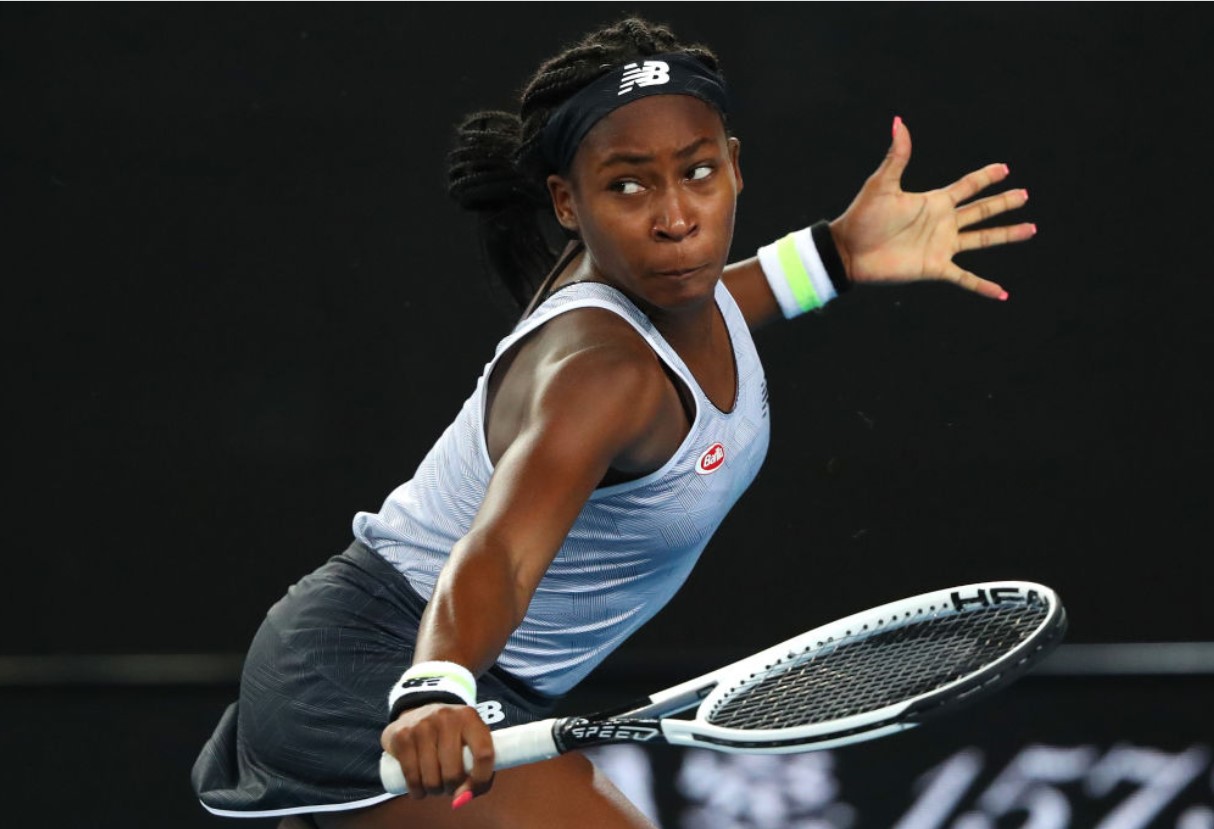 Gauff did not quite celebrate her win against Williams following confusion on the last point awarded to her. Reacting to her win, the 15-year-old tennis sensation said, “That was really difficult. She played really well and I was really nervous for today’s match – I was a bit shocked when I saw the draw, but glad I was able to get through it.”