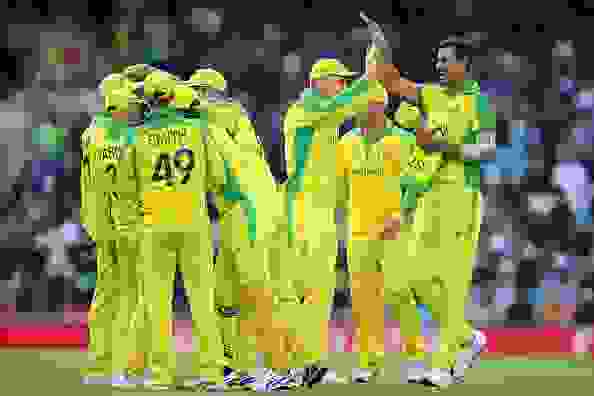 Batting first, Australia had put up a total of 334-7 in 50 overs. In reply, Sri Lankans were bowled out for 247 runs in 45.4 overs. Dimuth Karunaratne made 97 and Kusal Perera 52. Mitchell Starc was the key tormentor for Sri Lankan batsmen as he finished his spell with 4-55.

Aaron Finch later said that his team were very ‘happy with where we’re sitting, but it’s definitely a chance to see where we can improve and how we can work towards being on that balcony at Lord’s on 14 July.’ Australia have now played five matches and won four of them. They are now sitting comfortably at the top with eight points.

Speaking about his form, Finch said, “I think any time you manage to get a few runs, you feel pretty good about your game.”

Sri Lanka captain Dimuth Karunaratne said, “It was a pretty good wicket and I thought there would be some seam movement but there wasn’t much. We bowled really well in the first 25 overs but Finch and Smith batted really well in that period and after that we battled back well.