Dinesh Trivedi of Trinamool Congress has sensationally quit as the Rajya Sabha MP a day after he praised Prime Minister Narendra Modi in a tweet. Speculations are rife that Trivedi could soon join the BJP ahead of the assembly elections in West Bengal. 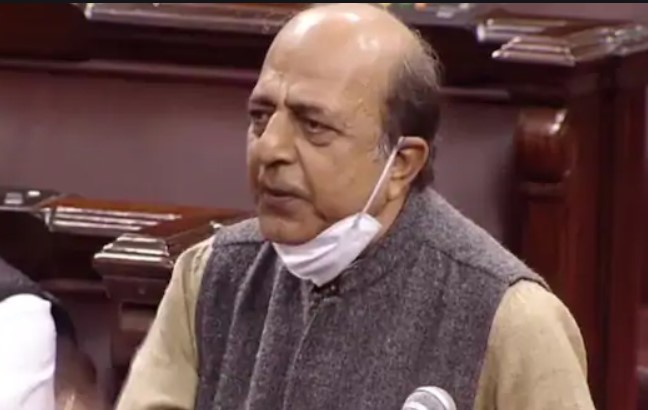 Announcing his resignation in the parliament, Trivedi said, “Today my soul is telling me that if you are sitting quiet here and don’t utter a word, then it’s better for you to resign and return to work with people of Bengal.”

Trivedi said that the violence in Bengal had become a threat to democracy and he felt stifled by not being able to do anything. Trivedi’s resignation came a day after he publicly praised Modi for his speech in the parliament. “I am personally in agreement with this. The way forward is to let our young talented mind innovate, create and distribute wealth. Pay Govt levies, create jobs. For that, our Govt officers (babus) too, need to encourage the youth,” Trivedi had tweeted.

Bengal goes to polls this summer with the BJP making desperate attempts to dislodge Mamata Banerjee from the government. Several high profile Trinamool leaders have already jumped the ship and joined the BJP.

Meanwhile, the Trinamool Congress, which nominated Trivedi to Rajya Sabha last year after he lost the Lok Sabha polls, has said that his resignation has provided the party an opportunity to send a grassroot leader to the Upper House of the parliament.