US President Donald Trump has left the hospital after receiving treatment for coronavirus. Trump and his wife Melania Trump had tested positive for COVID-19 last week. According to reports, his COVID-19 treatment will continue before he fully recovers to resume his election campaign for the next month’s Presidential election.

In a video shared by Trump, the US President was seen saying, “I just left Walter Reed Medical Centre and it’s really something very special…I learnt so much about coronavirus. And one thing is for certain; don’t let it dominate you.”

Trump also tweeted vowing to return to the campaign trail. He wrote, “Will be back on the Campaign Trail soon!!! The Fake News only shows the Fake Polls.”

LIVE UPDATES on this story and other top stories of the day will appear below:

18:35 PM: An #IPL cricket betting module has been busted by #DelhiPolice and six persons have been arrested from Maidan Garhi in south #Delhi. (IANS) 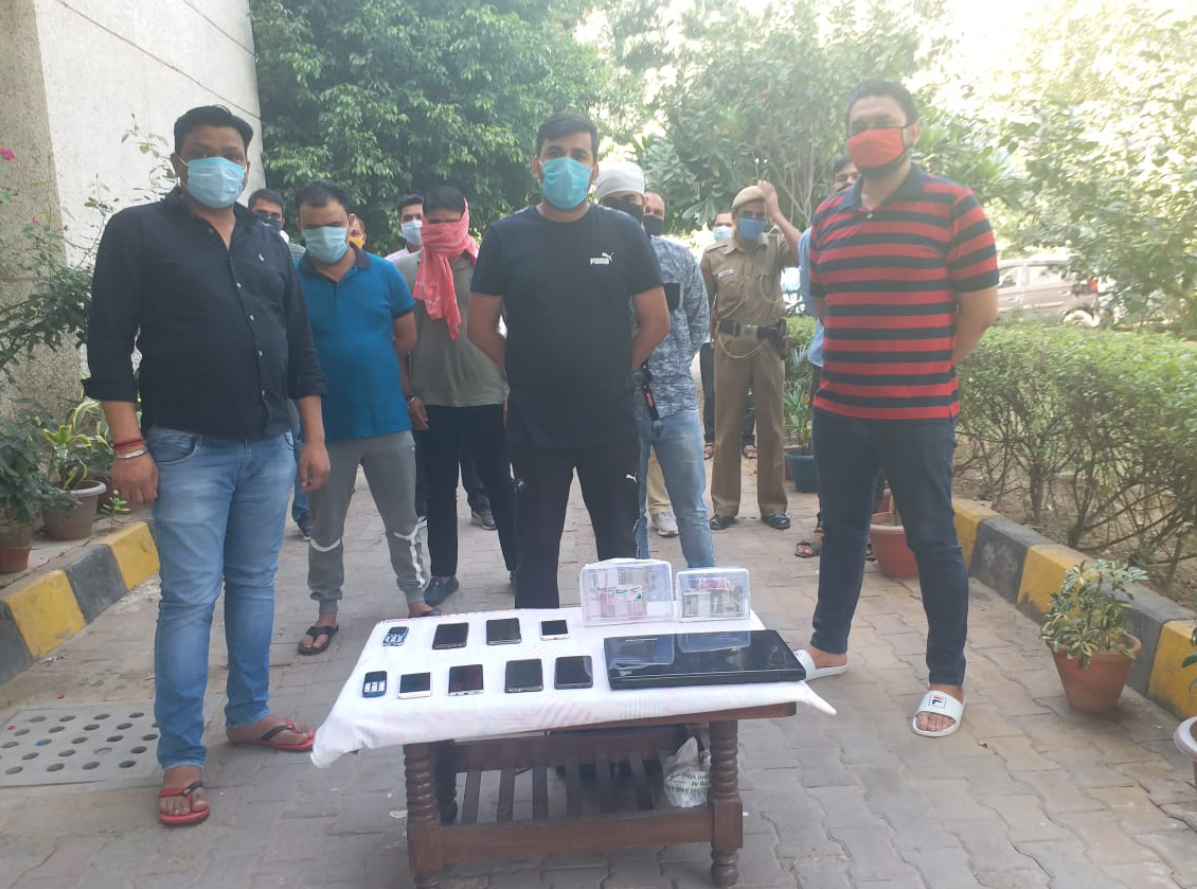 17:03 PM: #Congress leader #RahulGandhi on Tuesday said it was #UttarPradesh Chief Minister #YogiAdityanath’s choice if he sees an “international conspiracy” in the #Hathras incident but he personally sees it as a major tragedy. (IANS)

16:01 PM: The Royal Swedish Academy of Sciences has decided to award the 2020 #NobelPrize in Physics with one half to Roger Penrose and the other half jointly to Reinhard Genzel and Andrea Ghez.

BREAKING NEWS:
The Royal Swedish Academy of Sciences has decided to award the 2020 #NobelPrize in Physics with one half to Roger Penrose and the other half jointly to Reinhard Genzel and Andrea Ghez. pic.twitter.com/MipWwFtMjz

15:29 PM: #Jaipur: A special court for SC/ST cases sentenced four accused in the Thanagaazi gang rape case to life imprisonment on Tuesday while the fifth accused, who made the rape video viral, was awarded 5 years rigorous imprisonment. (IANS)

14:46 PM: National Commission of Women (NCW) issues Notice to @BJP4India
IT Cell Chief @amitmalviya seeking explanation from him on using picture of rape victim in his twitter posts and orders removal and refrain further transmission of pics. (Live Law) 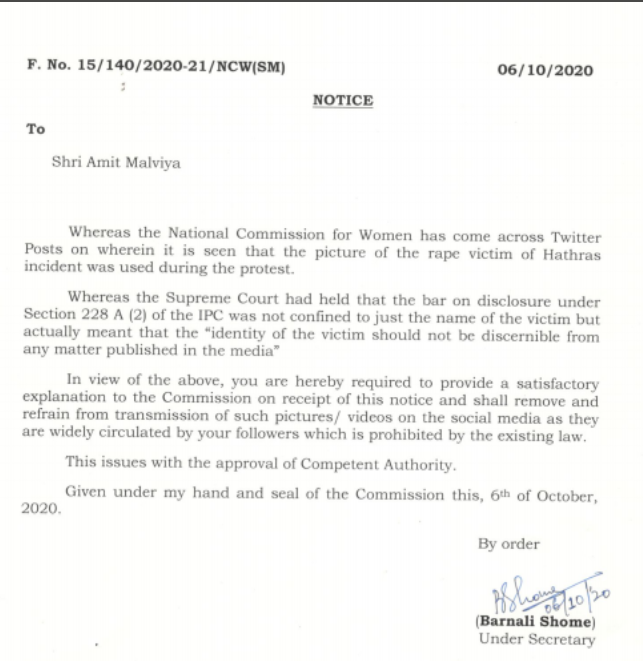 13:38 PM: Sitting #Congress MLA from Rajasthan, Kailash Trivedi, succumbed to #COVID19 at a Gurugram hospital in Haryana, family sources said on Tuesday. He was 65. (IANS) 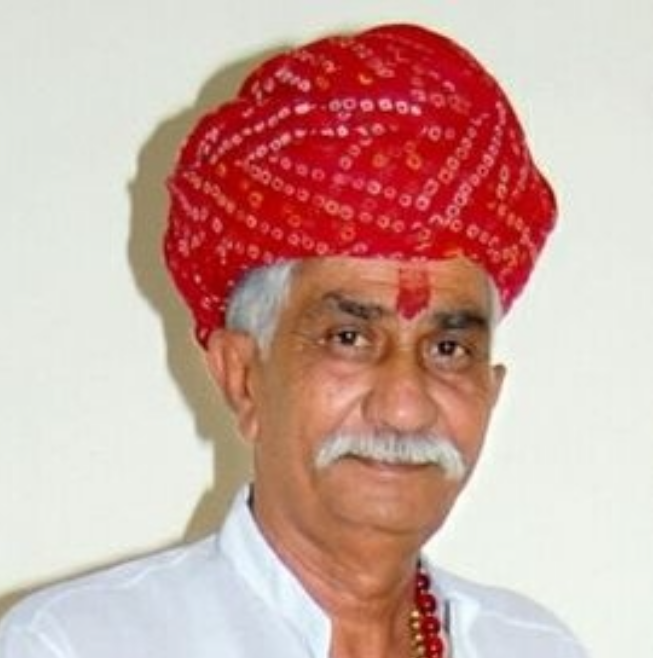 11:50 AM: The introduction of #FarmBills by Modi government is a way to destroy the existing structure of food security and it is going to affect the state of Punjab the most. It is an attack on our farmers: Congress leader Rahul Gandhi in Patiala. (ANI)

Watch LIVE: Press conference with the media on the Farms Laws. https://t.co/Z9oOQuNLJI

09:29 AM: Four persons have been arrested for allegedly beating a man, urinating on him and snapping his “janeu” (sacred thread) over a land dispute in #UttarPradesh #Deoria district. (IANS)