Janta Ka Reporter 2.0
Home India “Your employers should be ashamed of you”: Trinamool MP lashes out at...

Trinamool Congress Rajya Sabha MP Derek O’Brien has lashed out at India Today Executive Editor Deep Halder for peddling fake news about rape and molestations of women in the immediate aftermath of the assembly election results that gave a historic third term in office to Mamata Banerjee on 2 May. 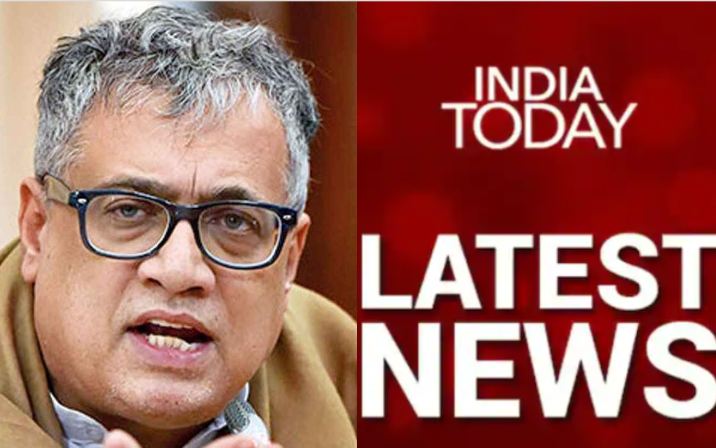 However, the Birbhum Police refuted the allegations saying that there was no truth to the allegations. NN Tripathi, SP, Birbhum told news agency ANI, “Since y’day news on rape of 2 women & molestation of some other women in Nanoor is being circulated on social media. We verified the info & also spoke to local BJP leaders, they’re unaware of any such incident. I inform everyone that it’s fake news.”

Faced with widespread condemnation and fear of police action, Halder took to Twitter to announce that he was deleting his earlier tweet in light of the statement from the Birbhum Police. He wrote, “EC-appointed Birbhum district SP Nagendra Tripathi has said reports of gangr@pe in Birbhum are fake. So I am deleting my tweet where I had quoted Bengal BJP’s allegation of the r@pe of two party workers.”

Reacting to his India Today representative’s tweet, O’Brien wrote, “Don’t EVER try this again. You or anyone else. This time caught red-handed. Filthy RUMOR MONGER and Bengal hater. Your publishers @HarperCollinsIN and your employers @indiatoday should be ashamed of you.”

Don’t EVER try this again. You or anyone else. This time caught red-handed. Filthy RUMOR MONGER and Bengal hater. Your publishers @HarperCollinsIN and your employers @indiatoday should be ashamed of you. https://t.co/xmVIevP2jC 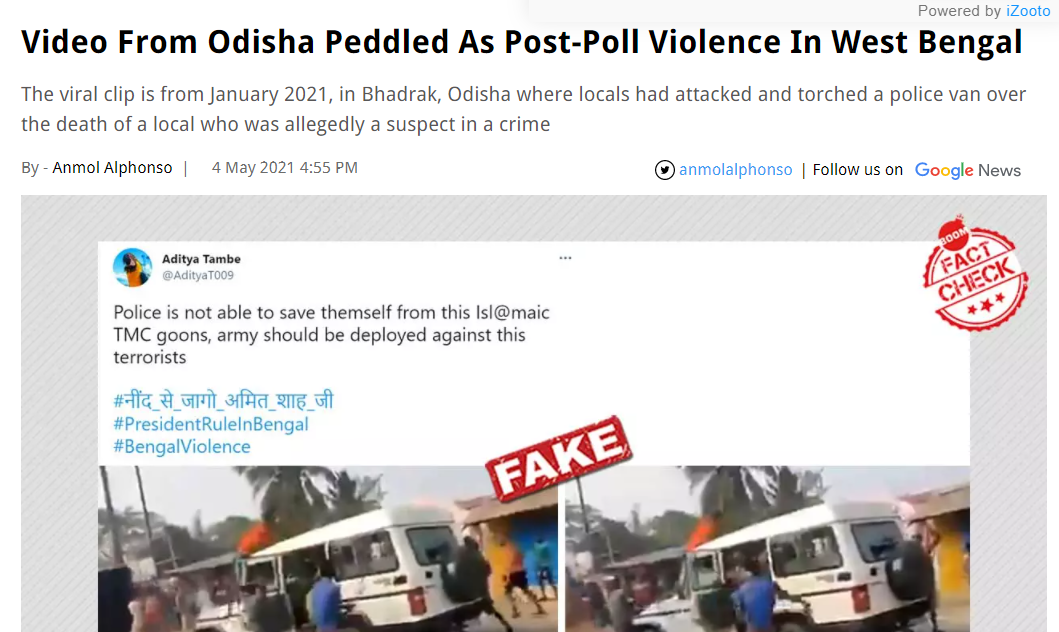 Meanwhile, Mamata Banerjee was sworn in as the chief minister of Bengal for the third time on Wednesday. Banerjee said that the police was being controlled by the Election Commission and now that she’s taken control of the administration, she would ensure that no one is allowed to carry out violence in the state.