Senior Congress leader Kapil Sibal has sensationally tweeted saying that he was worried about his party amidst reports of rebellion by Sachin Pilot against his own government in Rajasthan. 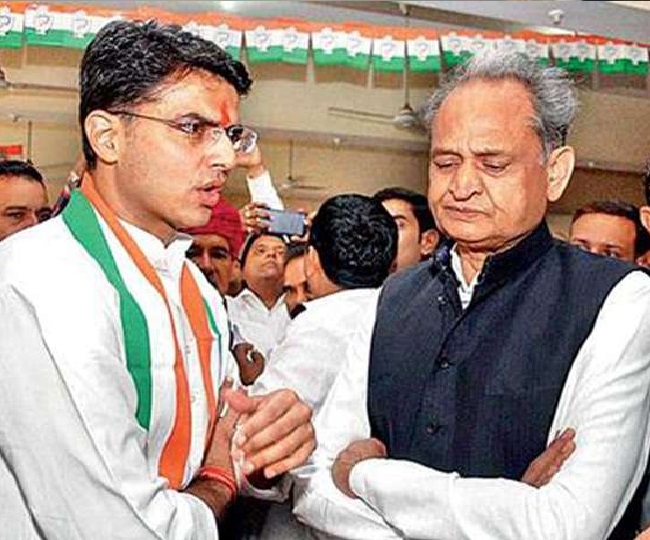 Sibal tweeted, “Worried for our party Will we wake up only after the horses have bolted from our stables?”

Worried for our party

Will we wake up only after the horses have bolted from our stables ?

Sibal’s tweet came after reports said that Pilot, the deputy chief minister of Rajasthan, had arrived in Delhi with at least 12 MLAs to meet the Congress leadership.

In Rajasthan, police have launched a probe into allegations of BJP trying to topple the Congress government by luring its MLAs with money. Police have arrested one person from Udaipur and another from Ajmer district late last night. A report by news agency PTI said that both were brought to Jaipur for interrogation.

The special operations group have registered an FIR on the basis of facts that surfaced during the interception of two mobile numbers which indicated that efforts were being made to poach ruling party MLAs.

This had prompted the Congress to keep its MLAs in a resort for several days until the Rajya Sabha elections were concluded on 19 June. However, Pilot had denied reports of the BJP trying to topple the Congress government.

A report by NDTV said that Pilot was in talks with the BJP claiming the support of 16 MLAs. The report said that Pilot was set to take a leaf out of Jyotiraditya Scindia’s book in Madhya Pradesh, where the latter joined the BJP with 22 Congress MLAs, bringing down the 15-month-old government of Kamal Nath.