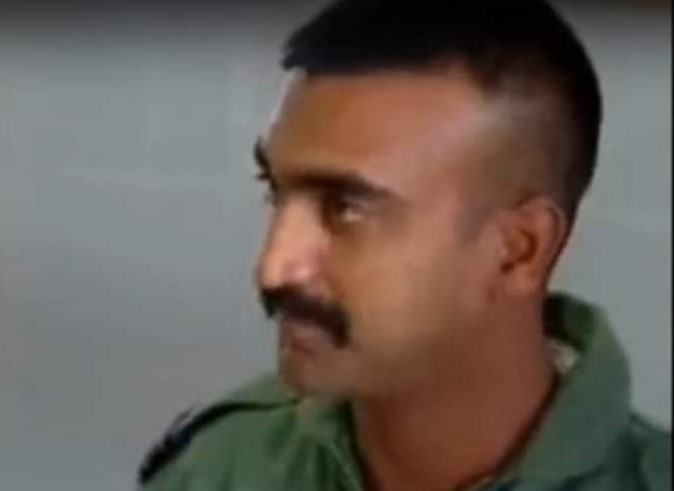 He was quoted as saying, “As a peace gesture we are releasing Wing Commander Abhinandan tomorrow.” Khan said this to his parliament on Thursday. The joint session of Parliament was called to discuss the rising tensions with India. The announcement was greeted by thumping of desks by Pakistani lawmakers.

“I have a feeling that the Indian public does not agree with the current government’s warmongering. If their media had seen what our media has seen over the past 17 years, they would not have created this war hysteria,” the Pakistani prime minister said.

A top source said that the release of Wing Commander was possible because of the mediation by the International Red Cross. The decision to release the Indian IAF officer was reached at 1.30 pm on Thursday.

US President Donald Trump too had said that he had he had some ‘reasonably decent’ news from India and Pakistan.

Reacting to the development, Punjab Chief Minister Captain Amarinder Singh told ANI, “I’m very happy, I had demanded his release earlier too. This is going to be a step towards goodwill and I hope this will be lasting.”